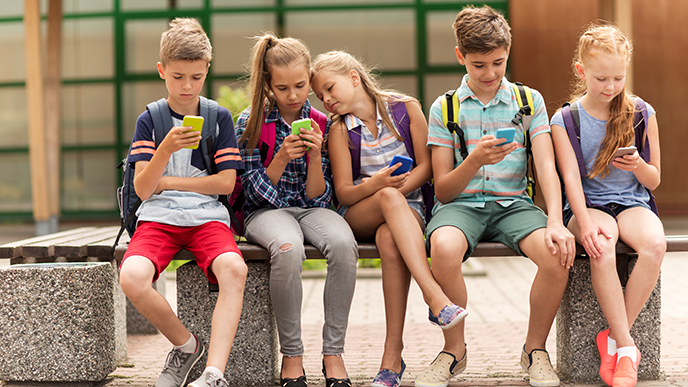 It’s widely documented that social media can have negative effects on users, by, for instance, triggering feelings of jealousy and/or causing sleep deprivation. But is all screen time, including time spent playing video games, bad for kids? The Wall Street Journal (paywall) asked experts in the field about the effects of screen time on children’s mental health.

According to the experts, screen time isn’t as important as the content that children are interacting with, and “the context in which [the content] is consumed and created.” For example, are kids playing a cooperative, team-building video game that helps them learn, or are they getting in a fight over a boy at school on a social media app?

Dr. Michael Rich, founder and director of the Center of Media and Child Health in Boston, and an associate professor at Harvard Medical School, told The Wall Street Journal that screen time becomes a problem when kids spend so much time on screens that screen time replaces more productive activities.

Unfortunately, the experts said research into the effects of screen time and digital media on children is difficult to conduct, which has led to mixed results. Rich said, “[T]here are correlations between screen time and adverse mental-health outcomes. What we don’t know is whether screen time or screen use contributes to those outcomes, whether they are the result of abnormal psychology, or are an indicator of dysfunction.”