Lego Will Soon Let You Build Your Own Nintendo Entertainment System 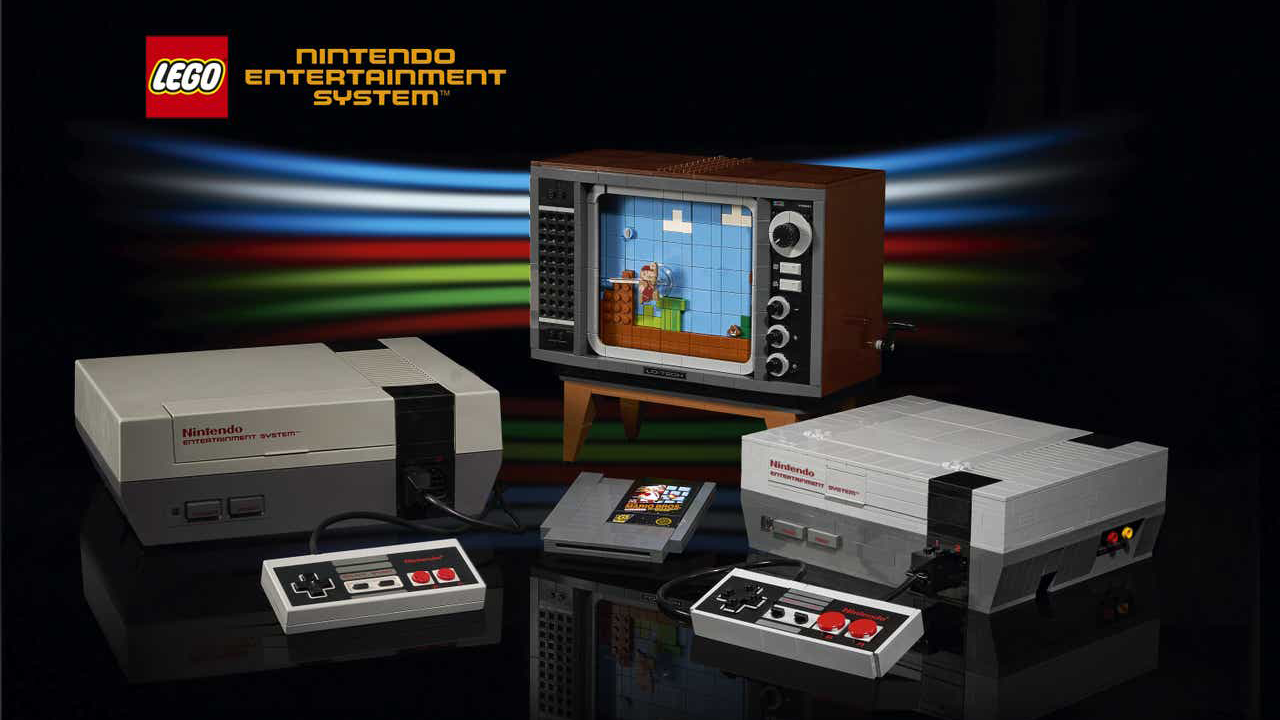 This August, The Lego Group and Nintendo will launch a slew of new products in a Lego Super Mario line that will allow kids (and adults) to create Super Mario-style courses in the real world. Once they’ve built one or more courses, they can use a large, electronic Mario figure to navigate these courses, just like they help Mario in the Super Mario video games.

The Lego Super Mario product line includes a Starter Course building set (which contains the large Mario figure), lots of expansion sets, and more. And now, Lego and Nintendo have revealed one more kit that will be released this summer.

This kit will allow families to build a replica of the original Nintendo Entertainment System (NES), along with a retro television set that displays a level from the original Super Mario Bros. video game.

The television is one of the neatest Lego products we’ve seen. Rather than being entirely stationary, its screen is “flexible” and you can turn a crank on the side of the television to cause the screen to move. This makes it look like you’re actually playing the game on the screen. You can see this movement in action in the video we’ve embedded above.

Plus, if your family picks up the Lego Super Mario Adventures with Mario Starter Course (which costs $59.99), you can place the large Mario figure from that kit on top of the television to have it play sounds as you turn the crank and the smaller Mario “runs” and “jumps” across the screen.

Lego’s Nintendo Entertainment System building kit will be available on August 1 for $229.99. While it technically has an age rating of 18+, we love the idea of this being a fun family activity that both kids and adults can enjoy together. (For the record, the other kits in the Lego Super Mario product line have kid-friendly age ratings.)

To learn more about the Lego Nintendo Entertainment System building set, head over to Lego’s website.