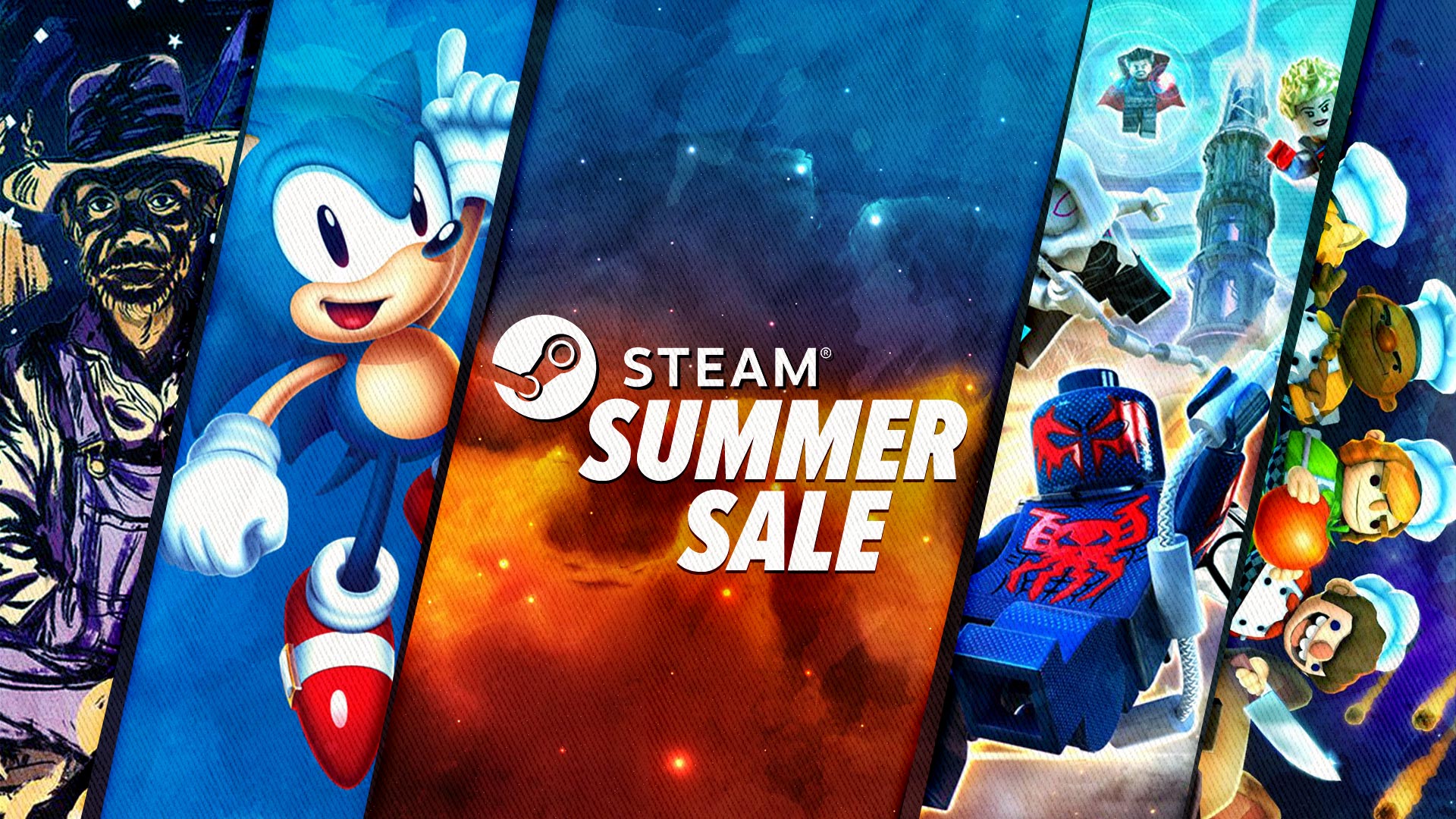 Steam is the main online store people buy and play PC games through. The store is known for its several-times-a-year sale event, with deep discounts on new and classic games. The annual Summer Sale just kicked off, with hundreds of deals. Here are some of our favorite kid-friendly games that can be had for a song. The Steam Summer Sale runs through July 5.

Start in 1850 and build up 150 years of transportation history in this tycoon-style game. It's mostly trains, but you can also build boats and planes. On the detailed side, so best for older, detail-oriented kids.

A fascinating history lesson wrapped in a narrative game about the great depression of the 1930s. Wander America, sharing stories and meeting people from all walks of life. The Washington Post calls it, "a giant leap forward for video game storytelling.”

A new Sonic game (from 2017) that blew everyone away on the Nintendo Switch and other living room consoles. It mixes the best of classic 2D retro gaming with modern polish and accessibility. Now grab the PC version at 25% off.

One of the greatest co-op games ever, this cartoony cooking game lets up to four young chefs team up to beat kitchen challenges everywhere from the back of a speeding truck to outer space.

With hand-painted artwork and an amazing musical score, this side-scrolling game has been a favorite for kids and adults, and is considered a masterpiece of the running-and-jumping genre.

Several Lego games are on sale right now. You can find a bigger list here, but one of the very best new ones is Lego Marvel Super Heroes 2, which includes new movie favorites like the Guardians of the Galaxy and Black Panther.