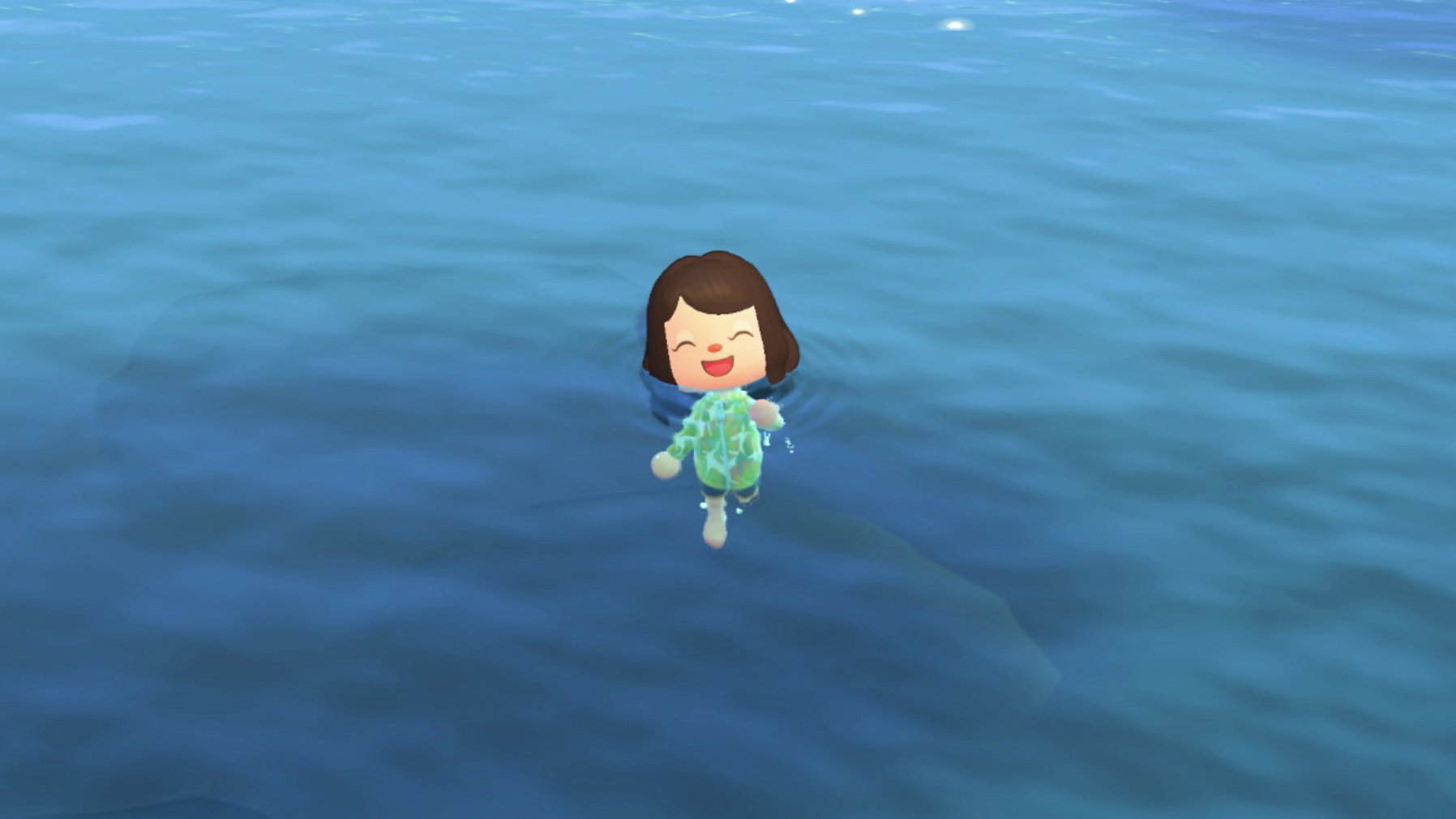 A new update for Animal Crossing: New Horizons is now available, which brings the game to Ver. 1.3.1. While the update itself is a small one, it contains some significant bug fixes.

Most importantly, the update fixes the issue that caused some players to be unable to find a wet suit for sale at Nook’s Cranny. Wet suits were added as part of the game’s major swimming and diving update that was released near the beginning of July. After downloading this update, players were supposed to have the option to buy wet suits at Nook’s Cranny, but they simply weren’t showing up for some players.

While there was a workaround for this problem (completely closing the application and then restarting it), the Ver. 1.3.1 patch fixes this issue so everything works as it was designed to.

This update also contained a few more bug fixes, related to things like bridges and hermit crabs. Here are all of the issues that were addressed, according to Nintendo’s support website:

Have you experienced any other issues that haven’t been fixed in Animal Crossing: New Horizons? Let us know on Twitter at @superparenthq.