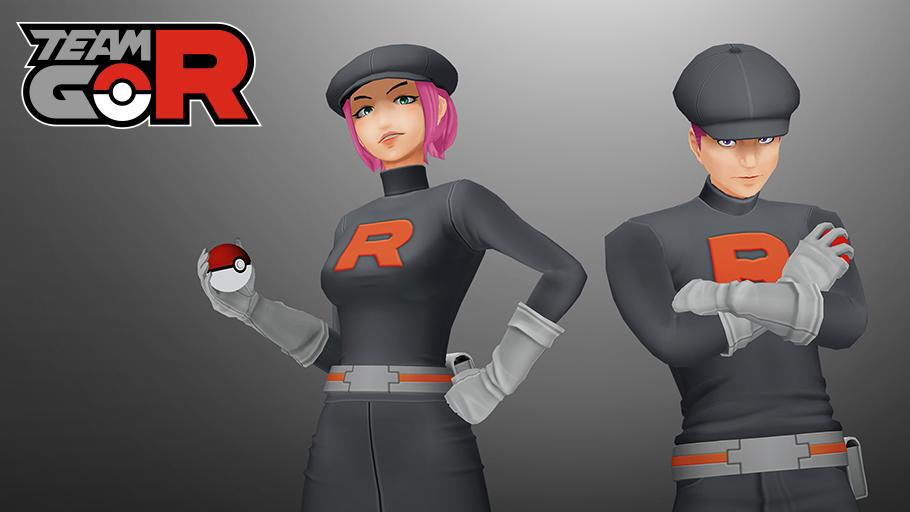 Leading up to Pokemon Go Fest 2020 on July 25 and July 26, a new “Weekly Challenge” event is now live in Pokemon Go! This week’s event is focused on battling, and specifically, battling Team Go Rocket.

From now until July 15 at 10 p.m. local time, you can complete three sets of Timed Research tasks in order to unlock appearances from specific Pokemon during Pokemon Go Fest. Check out our guide to completing these tasks to learn more.

In addition to these Research Tasks, a “Team Go Rocket” event has been launched to go along with this Battle-themed weekly challenge. This event will also run from now until July 15 at 10 p.m. local time.

Then, on July 12 from 11 a.m. to 2 p.m. local time, a Team Go Rocket takeover will allow trainers to battle Team Go Rocket in balloons and at PokeStops. When you defeat Grunts or characters inside the balloons, you’ll receive two times the normal amount of Stardust as a prize. Plus, the Meowth balloon will be appearing more frequently than normal. Finally, Team Go Rocket’s music will play during this time, and you’ll be able to use a Charged TM to replace the move “Frustration” in a Pokemon’s lineup.