Pokemon Go: Jessie and James Have Arrived in a Meowth Balloon 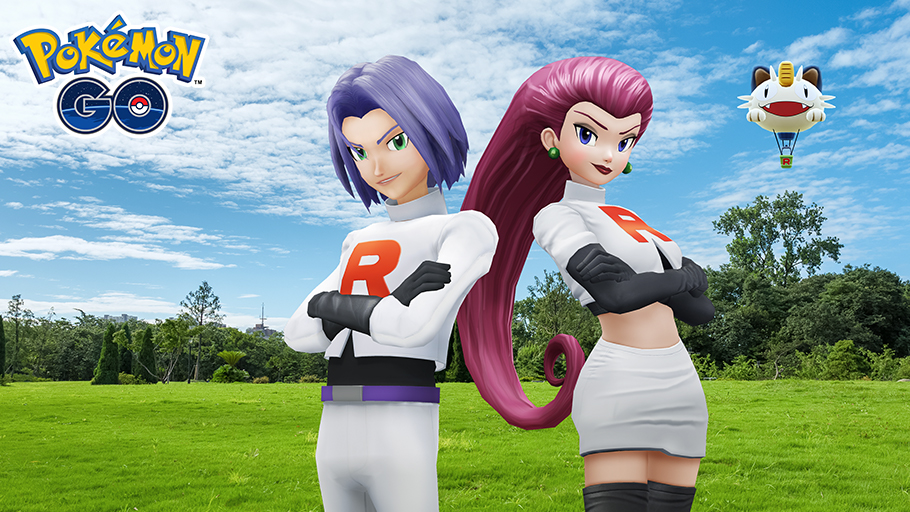 Trainers, Jessie and James have made their debut in Pokemon Go! You may know these characters from the Pokemon animated television series, in which the duo typically attempts to steal Pokemon for their organization, Team Rocket.

In Pokemon Go, Jessie and James are on a quest to create more shadow Pokemon, and it’s up to you to defeat them in battle! You can battle James and Jessie by tapping on their Meowth-shaped hot air balloon as it flies over the skies on the in-game map.

With this update, trainers can also purchase new avatar items inspired by Jessie and James from the in-game Item Shop.

If you want to battle Jessie and James, you’ll need to do it fast, since this pair won’t be around forever.

In a news post, Niantic (the game’s developer) said, “It looks like Jessie and James won’t be here for long, so let’s GO teach these silly villains who’s boss before they leave.”

Are you excited to see Jessie and James in Pokemon Go? Let us know on Twitter at @superparenthq.