Animal Crossing New Horizons: How to Catch a Diving Beetle 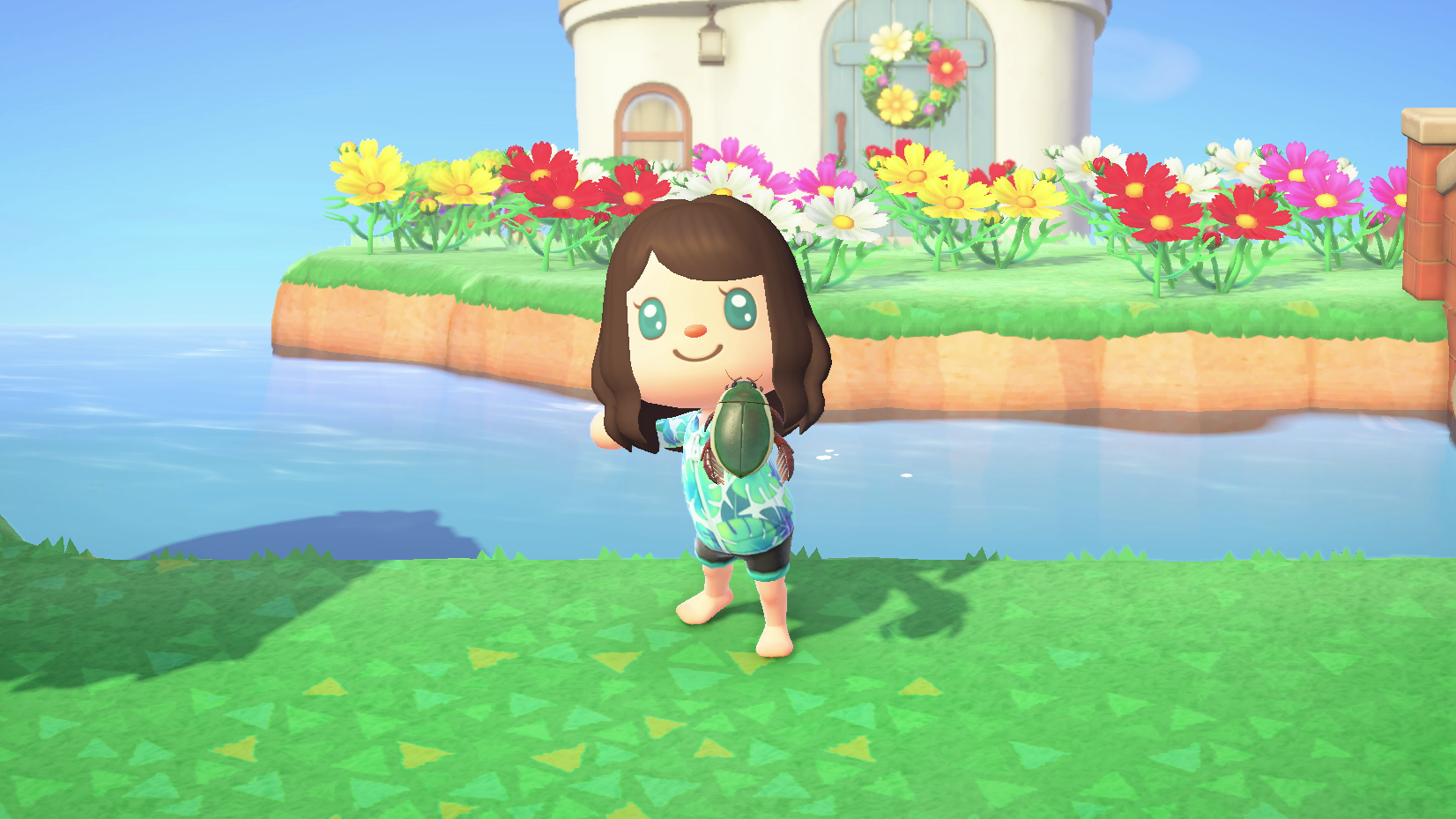 The diving beetle is one of the more interesting creatures in Animal Crossing: New Horizons, since it is technically an insect, but it shows up in the water like a fish (it's similar to the pondskater).

Diving beetles swim at the surface of the water around your island (not in the ocean), and you can catch them using a net, rather than a fishing rod. Check out our gameplay video below to see what a diving beetle looks like in action.

A single diving beetle can be sold for 800 Bells at Nook’s Cranny, or for a few more Bells if you sell it to Flick when he visits your island. You’ll also need to donate one of these critters to Blathers at the museum if you want to complete your insect collection!