Animal Crossing New Horizons: How to Catch a Saw Stag 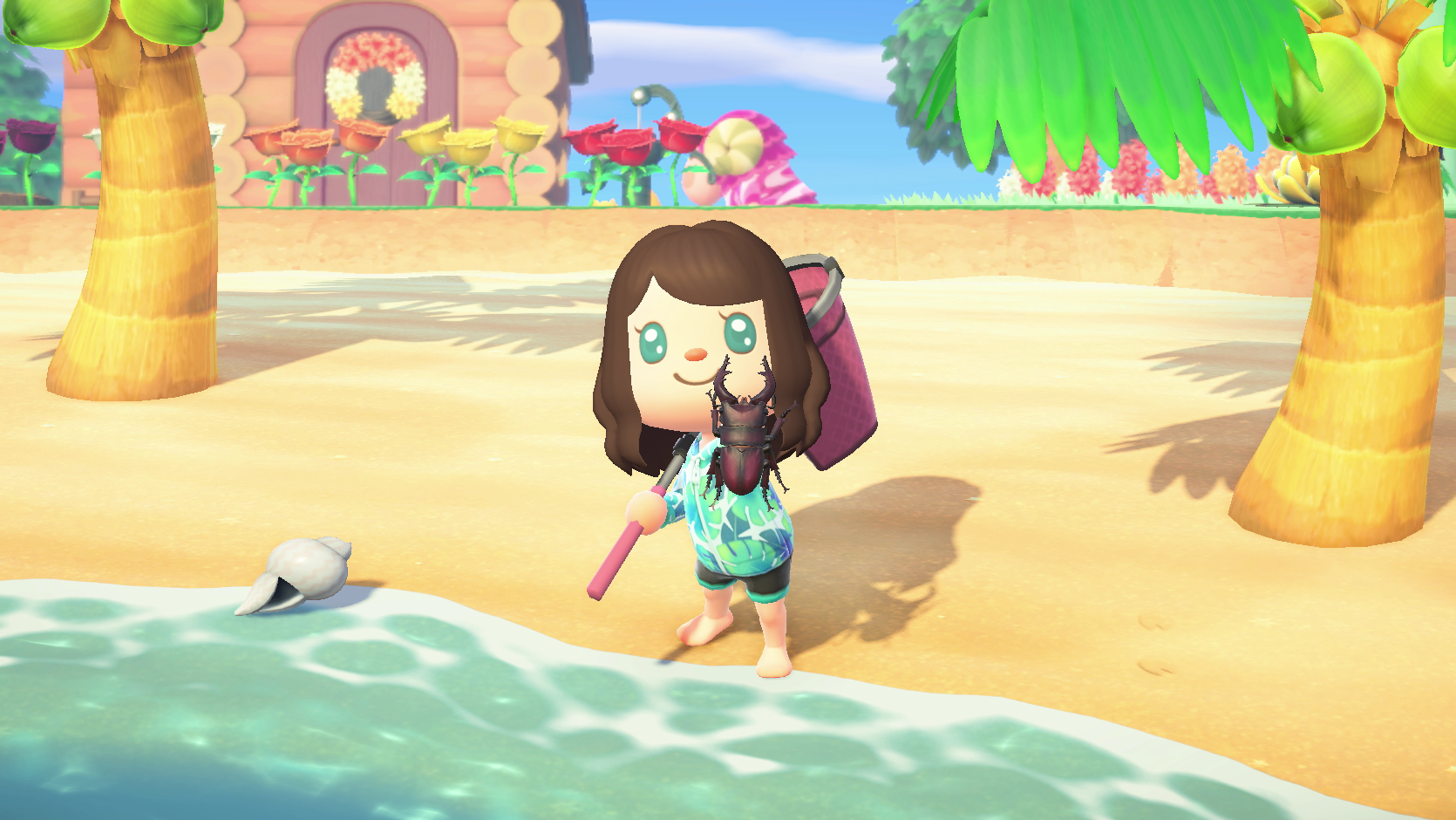 There are lots of varieties of stag beetles to collect and donate in Animal Crossing: New Horizons. All of these stag beetles will appear on the sides of trees, and they can sometimes be difficult to tell apart.

To help you out, we’re here with everything you need to know about the saw stag in Animal Crossing: New Horizons!

The saw stag is a dark insect, which appears to have a hint of brown or almost pink on its body, depending on the in-game light. In our gameplay video below, you can see what a saw stag looks like during the day in sunny weather. We hope this helps you know what to look for when playing your own game.

Saw stags can be sold for 2,000 Bells each at Nook’s Cranny, or for even more Bells if you sell them to Flick when he visits your island. If you’re interested in completing your museum collection, you’ll also need to donate one of these insects to Blathers.