Animal Crossing New Horizons: How to Catch a Robust Cicada 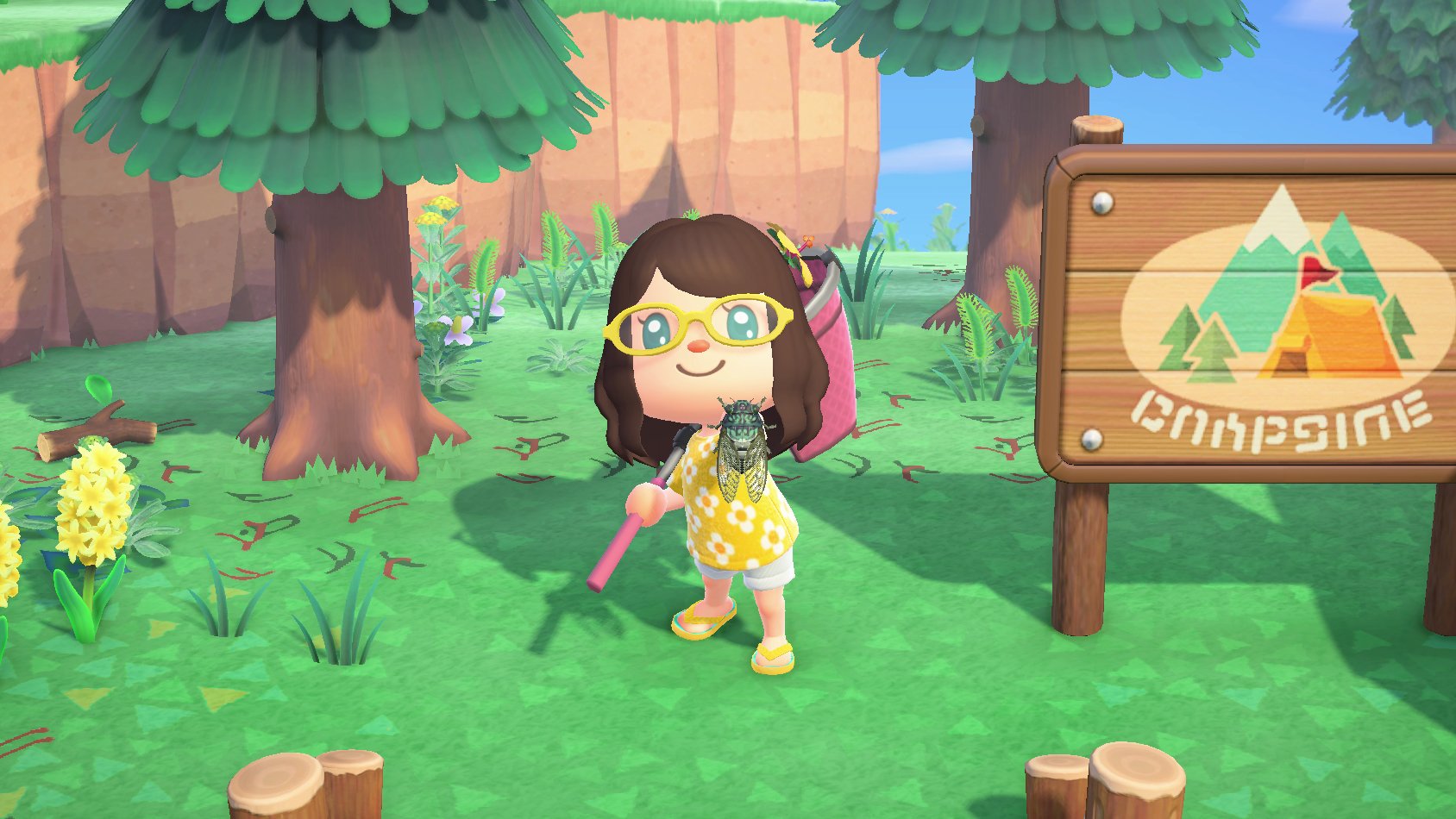 The world of Animal Crossing: New Horizons is full of insects of all shapes and sizes, including multiple cicadas that hang on the sides of trees. One of these is the robust cicada, and it’s now appearing on islands in the Northern Hemisphere.

Like the brown cicada and the giant cicada, you may be able to hear the robust cicada before you actually see it, since it makes a loud noise as it hangs on a tree.

In our gameplay video below, we allowed the robust cicada to make noise for a few moments so you can hear exactly what it sounds like. That way, you’ll know what to listen for as you’re playing your own game.

A single robust cicada can be sold for 300 Bells at Nook’s Cranny, or for a few Bells more if you sell it to Flick when he visits your island. Also keep in mind that you’ll need to donate one of these critters to Blathers if you want to complete your museum collection!