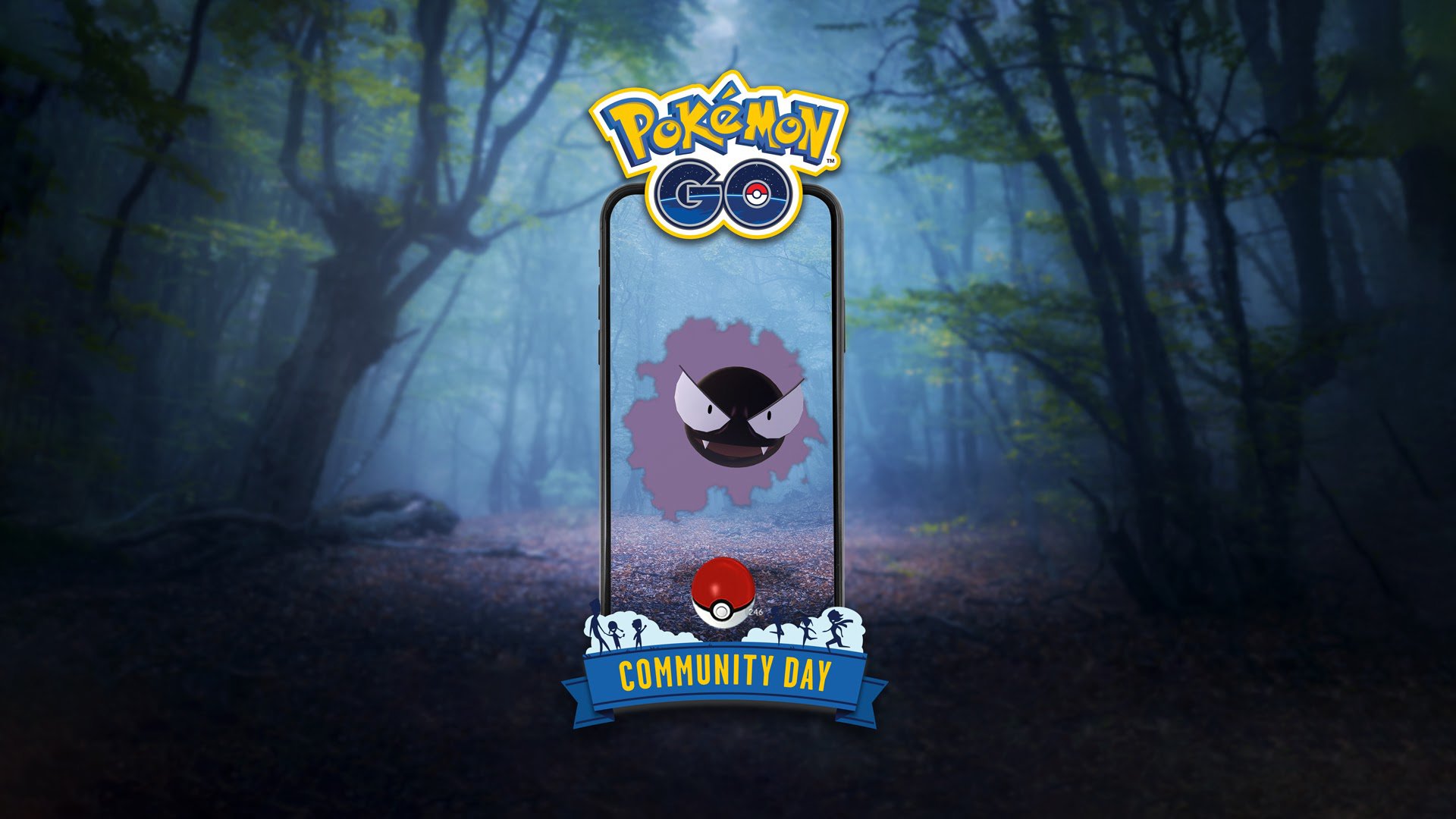 Earlier this year, Pokemon Go players had the chance to vote for the Pokemon they most wanted to see featured in a future Community Day event. The four options were Squirtle, Weedle, Gastly, and Sandshrew.

Weedle came in first place in the poll, so it was featured in June’s Pokemon Go Community Day event. Gastly came in second, and it will now have its time in the spotlight in July!

July’s Community Day event will take place on July 19 from 11 a.m. to 5 p.m. local time. During this time, Gastly will appear more often in the wild, and you’ll have the chance to encounter Shiny Gastly!

Gastly is a Ghost- and Poison-type Pokemon with two evolutions. In Pokemon Go, you can evolve Gastly into Haunter using 25 Gastly Candy, and then evolve Haunter into Gengar using 100 Gastly Candy. You can also trade Haunter to another player, which will allow the recipient to evolve Haunter into Gengar using zero candy. (In this case, players may want to trade Haunter for Haunter so they can both evolve one for zero candy.)

When you evolve Haunter into Gengar during this event, or during the two hours immediately following it, Gengar will learn the special battle move Shadow Punch.

During July’s Community Day event, you’ll have the option to spend money in two ways. First, you can purchase a July Community Day box from the Item Shop that will contain 30 Ultra Balls, an Elite Fast TM, two Incense, and two Super Incubators. Second, you’ll be able to spend $1 to access a Special Research storyline called “The Great Gastly.”

Finally, in a news post, Niantic, the game’s developer, encouraged players to “[t]ake a few snapshots during Community Day for a surprise!”

Are you excited about this month’s Community Day event? Let us know on Twitter at @superparenthq.