Animal Crossing New Horizons: How to Catch a Miyama Stag 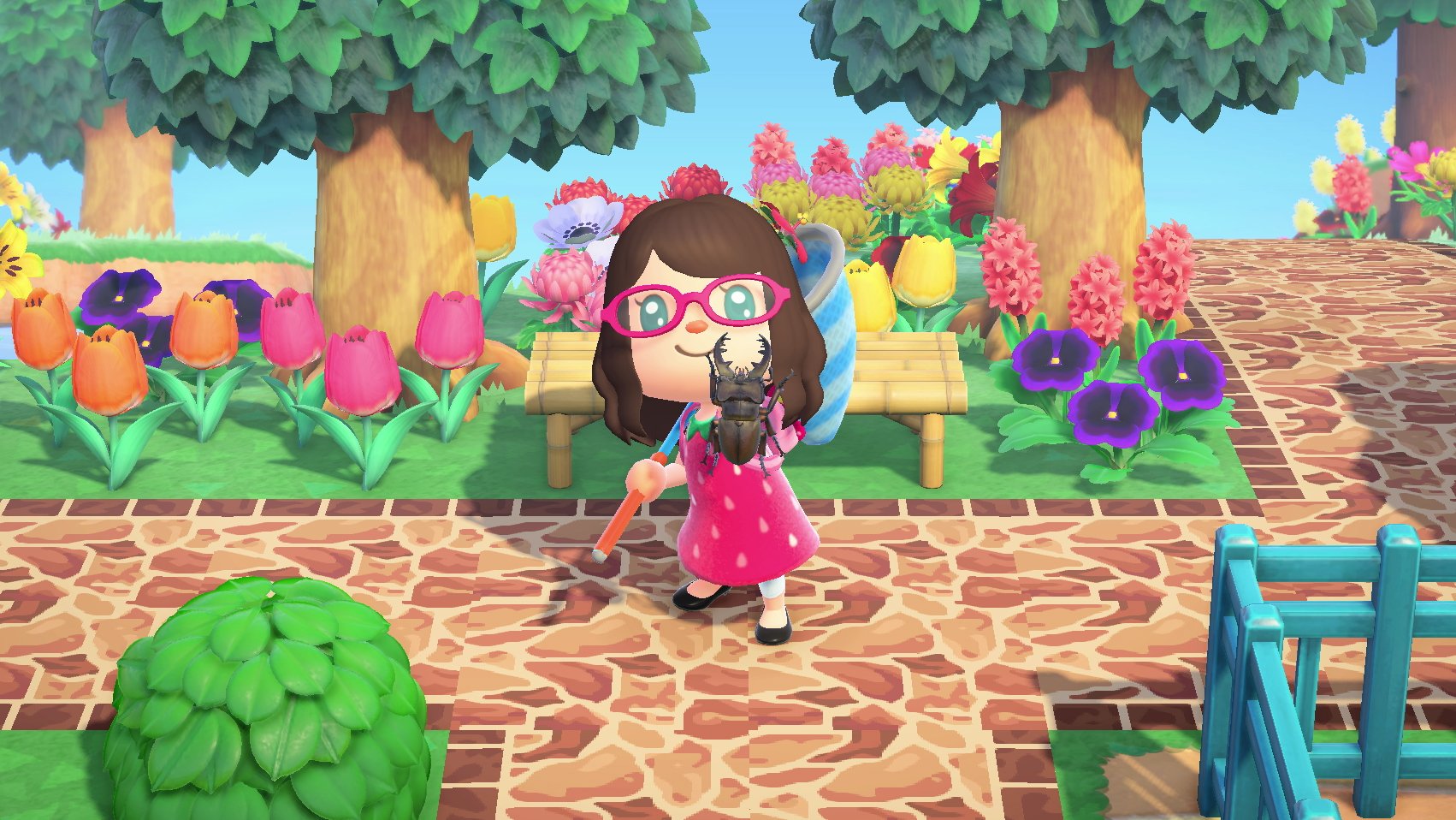 From the atlas moth to the drone beetle, there are lots of different insects in Animal Crossing: New Horizons that will only appear on tree trunks. One of these is the Miyama stag, and it’s now showing up on islands in the Northern Hemisphere!

The Miyama stag is a large, dark insect, which makes it stand out well against the game’s brown tree trunks. You can see what the miyama stag looks like on a tree by checking out our gameplay clip below.

Miyama stags are pretty valuable insects, since they can be sold at Nook’s Cranny for 1,000 Bells each. You can earn even more Bells if you sell them to Flick when he visits your island. Just remember that you’ll also need to donate one of these insects to Blathers at the museum to finish your insect collection!