Animal Crossing New Horizons: How to Catch a Walking Leaf 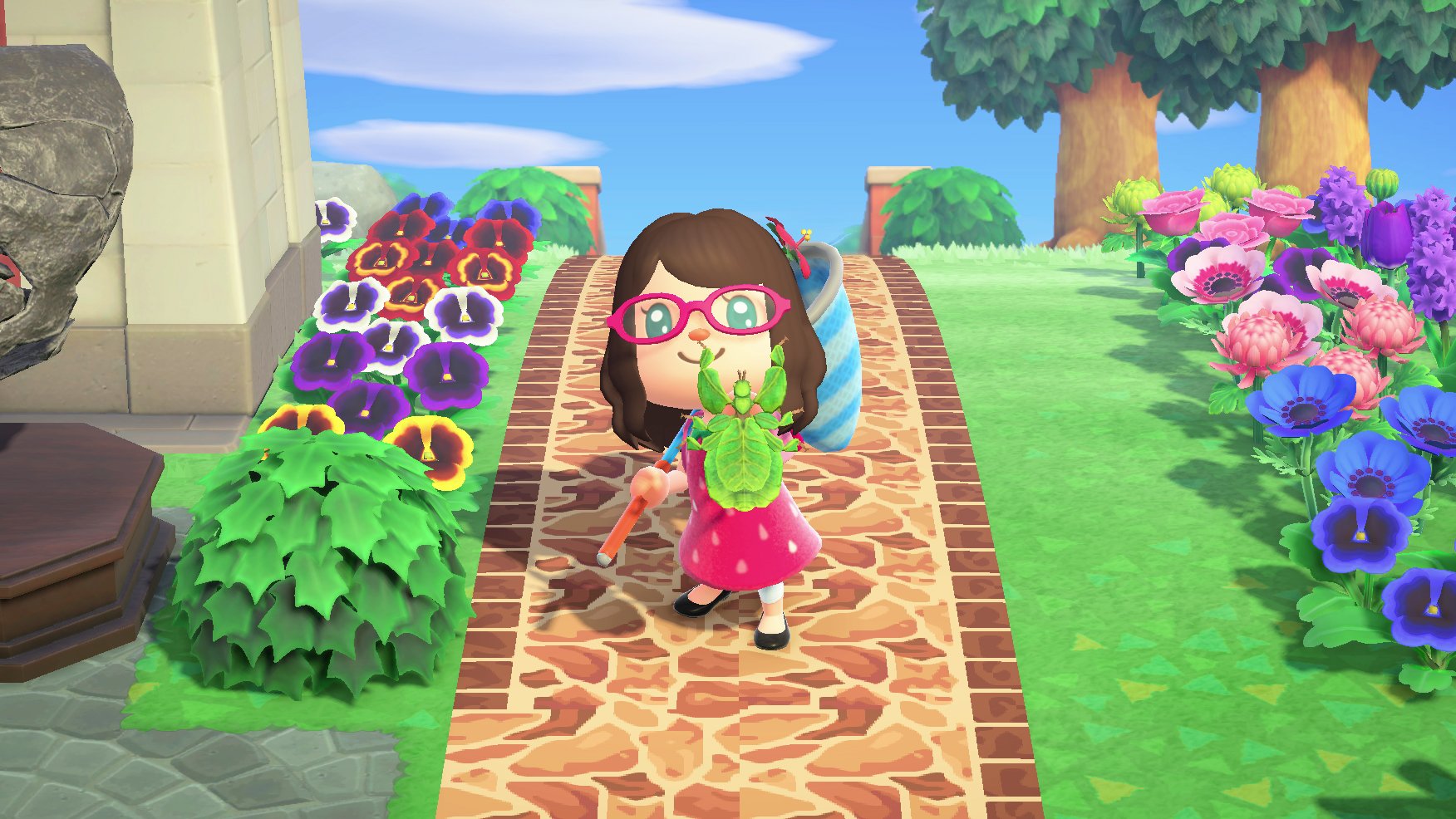 In Animal Crossing: New Horizons, you can collect a wide variety of bugs to sell, display, and even donate to Blathers at the museum. One of the most interesting is the Walking Leaf, which is now appearing on islands in the Northern Hemisphere.

As we mentioned, Walking leaves are really interesting insects, since they don’t actually look like bugs until you capture them! Instead, they look like a “furniture leaf” sitting at the base of a tree (that is, the leaf icon that represents a piece of furniture when you drop it on the ground, rather than displaying it).

Even though walking leaves look different, you can still capture them just as you would any other insects, by carefully approaching them and swinging your net!

Check out our gameplay clip below to see what a walking leaf looks like both before and after you catch it.

Walking leaves can be sold at Nook’s Cranny for 600 Bells each. Or, you can earn a bit more for them if you decide to sell them to Flick when he visits your island.

Finally, according to Nookipedia, if you decide to donate three of these insects to Flick to receive a Walking Leaf model, the model will look like the actual bug, rather than the furniture icon.