Minecraft Cereal Is Coming This Summer 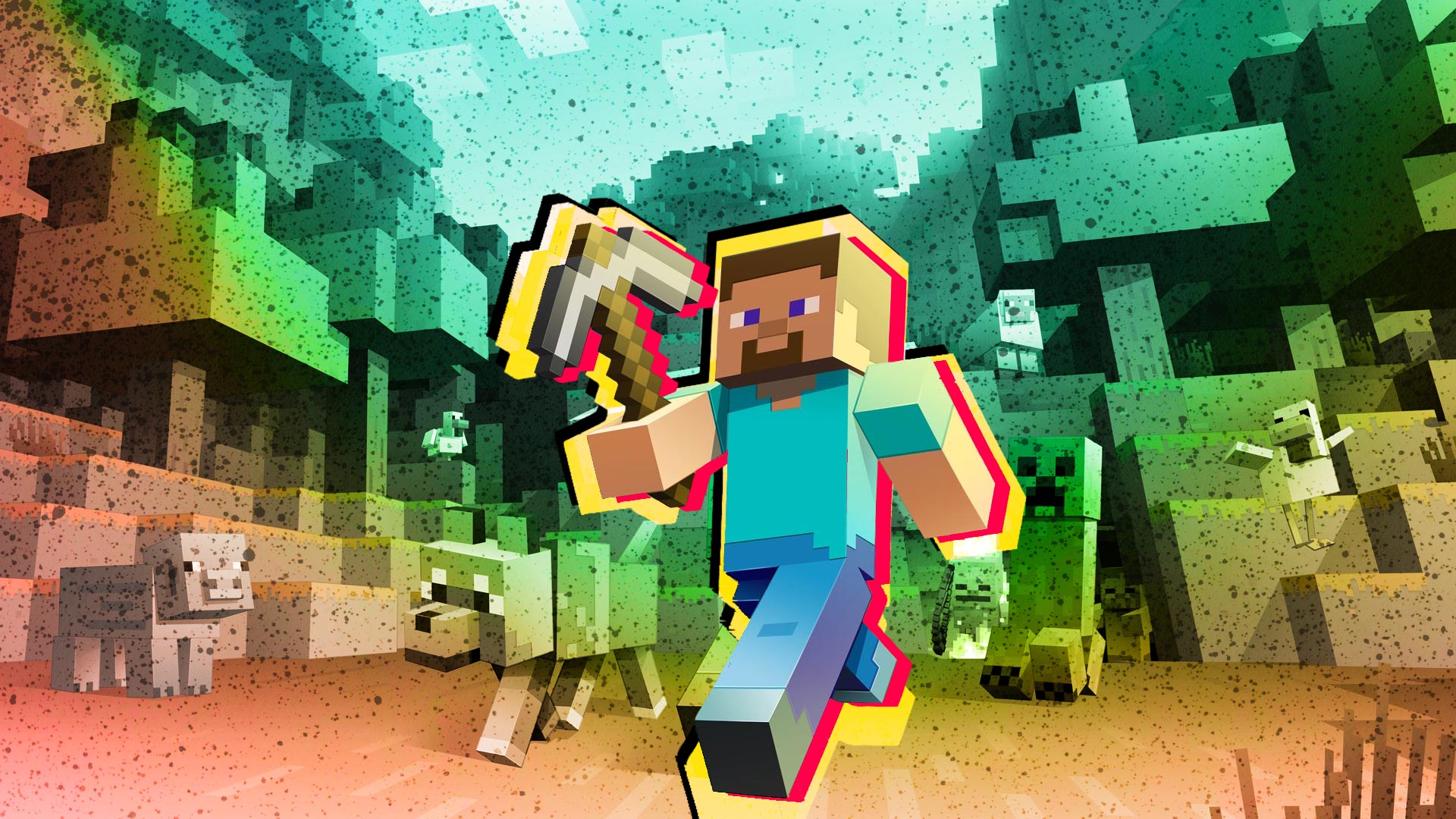 From toys and clothing to books and party supplies, Minecraft-themed merchandise can be found all over store shelves. And soon, Minecraft will make its debut in the cereal aisle via a new cereal called Minecraft Creeper Crunch.

The Kellogg’s cereal has a cinnamon flavor, and it includes green, square-shaped marshmallows that represent the blocky creepers that players need to watch out for while playing the original Minecraft video game.

Each box of Minecraft Creeper Crunch will contain a code that players can use to unlock one of 10 clothing items for their Minecraft avatar. These items include cloaks, jackets, and more.

This isn’t the first time a video game has been turned into a cereal. For instance, Super Mario Cereal was released in 2017. Its box functioned as an amiibo that could be scanned to receive rewards in participating Switch games.

Is your family excited to try this Minecraft-themed cereal? Are there any other video games you would like to see turned into cereal? Let us know on Twitter at @superparenthq.