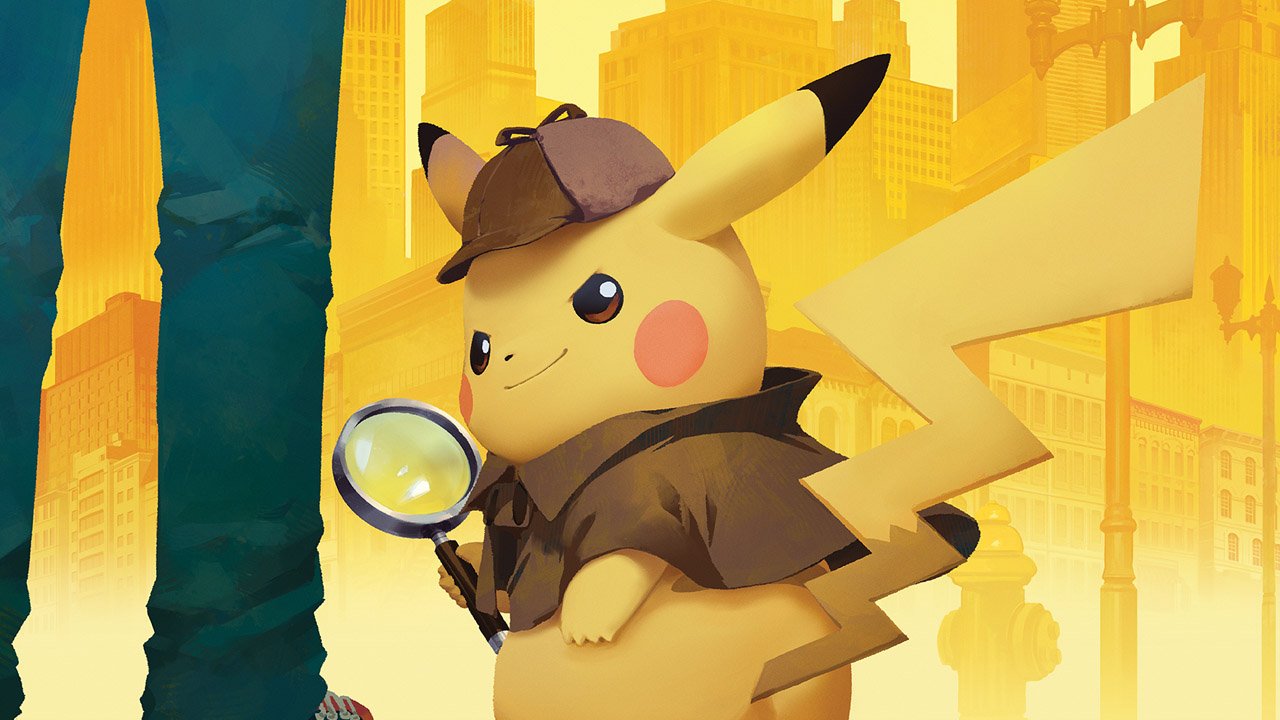 March means the beginning of spring and a crop of fresh new games, including the kid-friendly Detective Pikachu, MLB The Show 18 and Kirby Star Allies.

What Pokemon-loving kid doesn’t love Pikachu? Well, this Pikachu is totally different. He’s a tough-talking detective and he wants to solve cases with you. The bravado in Detective Pikachu is adorable, and the game’s mechanics are great for teaching kids to think laterally to solve a case.

MLB The Show isn’t your average baseball game. It’s a simulator. Simulators are complex games that require patience to learn and dedication to master. MLB The Show allows players to compete in a series of different modes, including Road to the Show, the game’s career mode, which has a story to go along with it.

Great If Your Kids Love: Baseball

Surviving Mars
Rated E
Appropriate for: Kids who can read very well and can puzzle through complex controls

Elon Musk’s SpaceX project can’t transport us to Mars just yet, but Surviving Mars might prep us for our eventual migration. (Maybe.) For kids that are looking to graduate from their Minecraft roots to something more nuanced and strategic, Surviving Mars (Paradox Interactive) is for them. They’ll learn how to build a colony, manage the society and survive in the unforgiving unknown of the red planet.

Couch co-op games are the bread and butter of any game-centric family. Kirby Star Allies is Nintendo’s latest cooperative experience on the Switch handheld hybrid console. It supports up to four players and allows players to drop in and out at will. Players combine abilities to overcome big baddies and need to employ collaborative strategy to get through the toughest levels. (Bonus points for tapping into the Gameboy Advance nostalgia of the ‘90s for those of us who grew up with Kirby on a handheld.)

Ahoy, mateys! Rare’s latest title, Sea of Thieves, is all about piratical skullduggery both on the open sea and land. This is a cooperative and competitive game where players can either sail solo or team up with their friends to take down other bands of pirates. Players can enjoy the spoils of victory (loot!) and explore the world however they choose.

A Way Out
Rated M
Inappropriate for young teens and children

A Way Out is one of the hotly anticipated games of the month, sporting a similar cooperative play-style to Brothers: A Tale of Two Sons, the studio’s previous game. However, A Way Out is about two brothers trying to escape from prison. The game’s content reflects the environment and has warnings regarding strong language, nudity and intense violence.

Try These Games Instead: Brothers: A Tale of Two Sons, Destiny 2

The original Ni no Kuni was released on the PlayStation 3, so your teen likely missed out on the original title (unless you have it kicking around in your personal collection somewhere). However, you don’t need to have played Ni no Kuni to enjoy Ni no Kuni II, as it takes place 100 years in the future. Ni no Kuni’s world is lush, the music is beautiful, and the animation style is similar to Miyazaki’s films (like Spirited Away, Princess Mononoke, and The Secret World of Arrietty). If your teen loves anime and Japanese style roleplaying games already, they’ll love Ni no Kuni II.

Great If Your Kids Love: Final Fantasy XV, I Am Setsuna, any Japanese roleplaying game (JRPG)

Set in the American heartland, Far Cry 5 is a violent nod to the very real problem of Christian extremists. There isn’t a single game in the Far Cry series that is appropriate for teens under the ESRB recommended age of 18. Far Cry 5 will continue to follow in the series footsteps of over-the-top villains and violence.

There are currently no games that are rated T (and under) and are similar to Far Cry 5.

Notable kid and teen-friendly titles are in bold.

Blake and Mortimer: The Curse of the Thirty Denarii, PC

Tesla vs. Lovecraft, Xbox One

Sea of Thieves, Xbox One, PC

South Park: The Fractured But Whole - From Dusk Till Casa Bonita [DLC], PlayStation 4, Xbox One, PC

The Count Lucanor, Xbox One

Where Are My Friends?, Xbox One

A Way Out, PlayStation 4, Xbox One, PC

MX vs ATV All Out, PlayStation 4, Xbox One, PC

The Witch and the Hundred Knight 2, PlayStation 4