Ben 10: Power Trip Is Coming to Consoles and PC This Fall 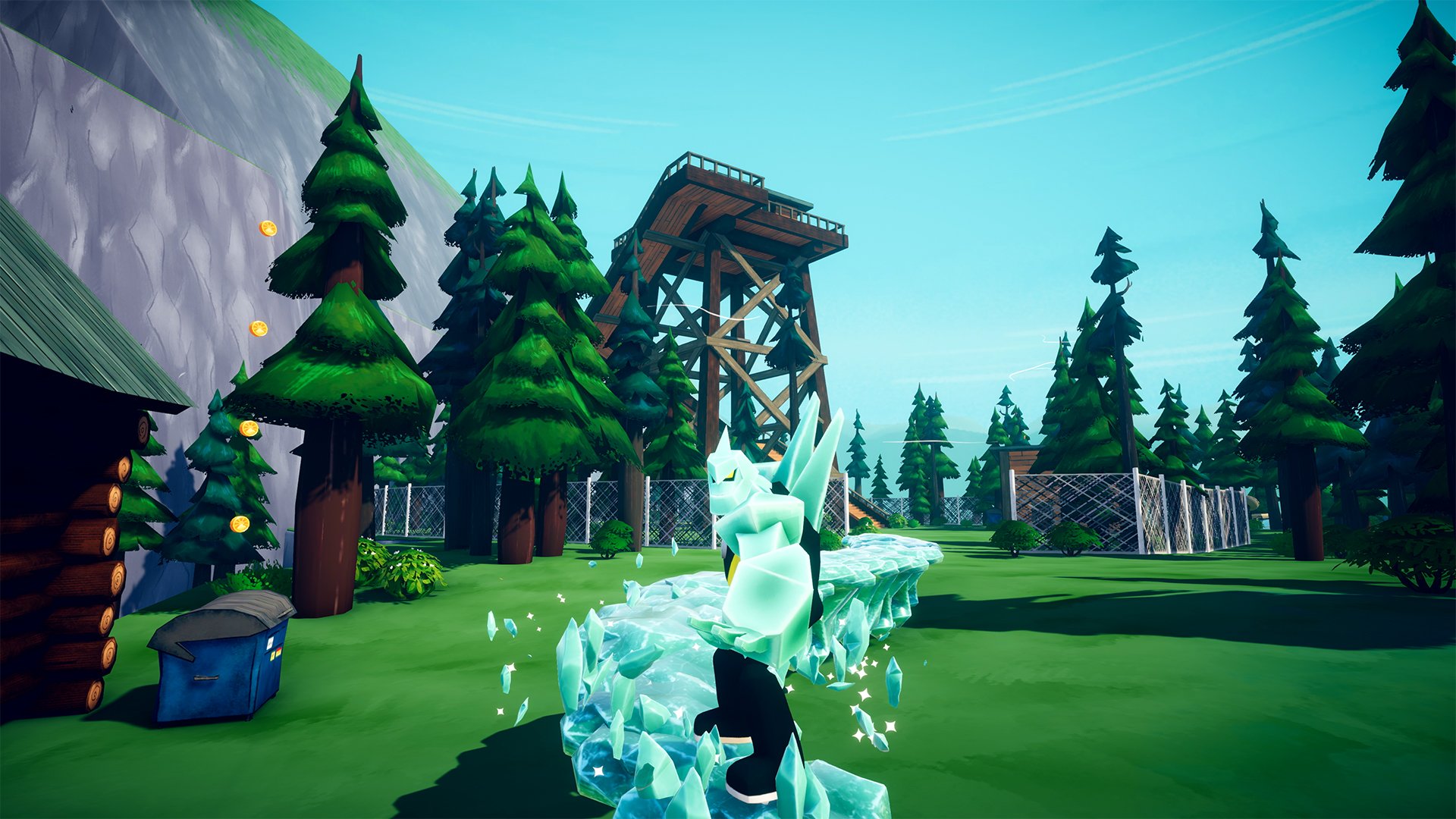 Ben 10: Power Trip is an adventure game that will challenge kids to help Ben defeat an evil magician named Hex. The game will support local cooperative play for two people in the same room, with one controlling Ben and the other controlling his rival, Kevin 11.

The game’s website has a few more details about what we can expect from Ben 10: Power Trip:

“Ben and his family are enjoying their European vacation... until evil magician Hex unleashes the power of four mysterious crystals! Only Ben 10 can break the curse – so get ready to transform into powerful aliens to battle enemies, solve puzzles and freely explore an exciting 3D world. It’s hero time!”