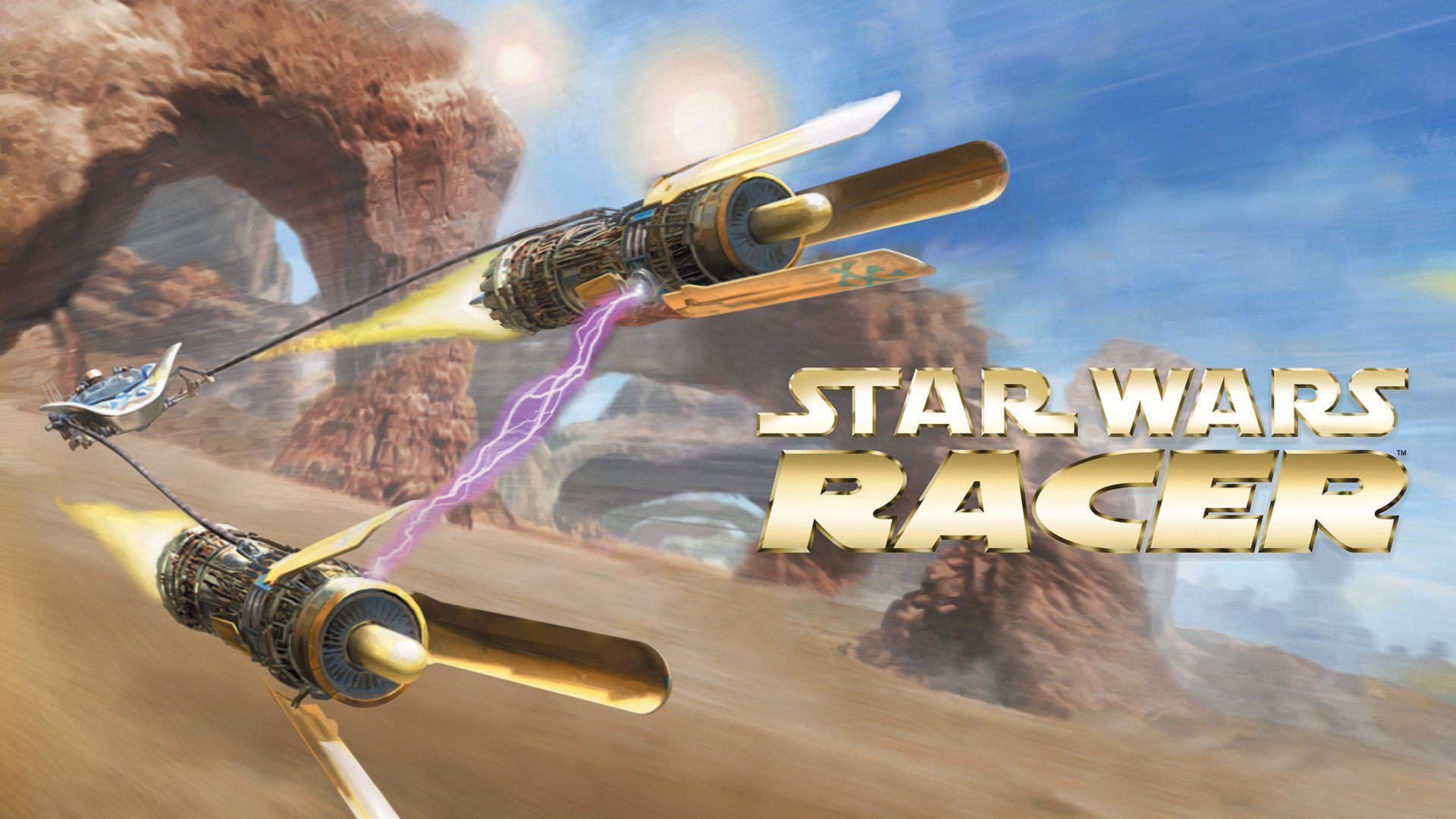 Star Wars Episode I: Racer is a racing video game for Switch and PlayStation 4, which was inspired by the podracing sequence in Star Wars: Episode I - The Phantom Menace. The game was originally released on Nintendo 64, PC, Game Boy Color, and Dreamcast from 1999 to 2000.

In Star Wars Episode I: Racer, you can compete on a variety of tracks across multiple gameplay modes: Tournament, Free Play, Time Attack, and 2-Player Local Multiplayer (that is, multiplayer supporting two players in the same room, who will both look at the same screen).

You can choose from a variety of characters and vehicles, with each having different stats. For instance, some may have better traction and acceleration, while others have a higher top speed. This allows you to experiment with different vehicles to find one that suits your play style.

Star Wars Episode I: Racer is available to download for $14.99 on Switch and PlayStation 4. The game is rated E for Everyone by the ESRB.

Check out 19 minutes of gameplay from the Switch version of Star Wars Episode I: Racer in our First Look video below.