Pokemon Go 4th Anniversary Celebration: Everything You Need to Know 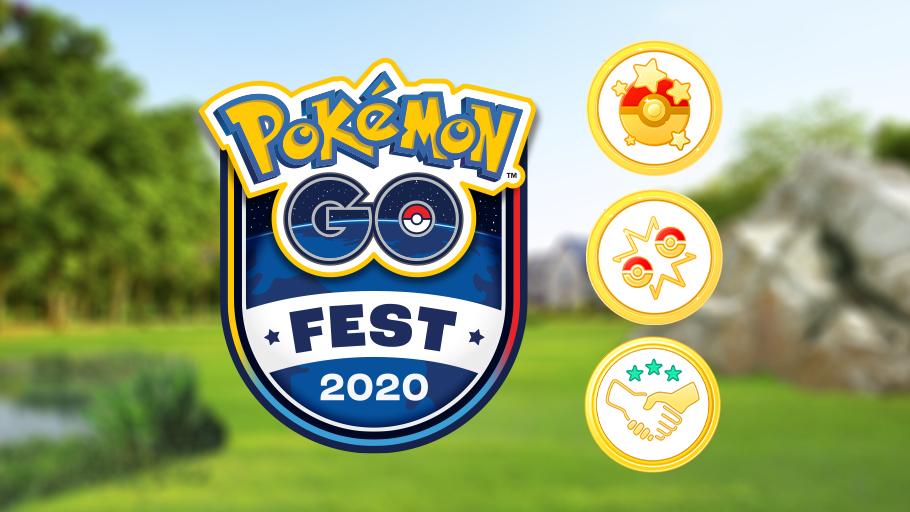 Trainers, it’s been almost four years since Pokemon Go first launched in July of 2016. To celebrate, Pokemon Go is hosting a fourth-anniversary celebration event that just so happens to coincide with the first set of weekly challenges that will be released ahead of Pokemon Go Fest 2020.

There will be three sets of weekly challenges released ahead of Pokemon Go Fest. Every trainer will be able to access them, even if they haven’t purchased a ticket to the virtual event.

Each weekly challenge will have a different theme, and it will allow you to complete a series of Timed Research tasks to receive a variety of in-game rewards. Plus, if enough players from each of the game’s three teams (Valor, Mystic, and Instinct) complete each set of Timed Challenges, specific Pokemon will appear during Pokemon Go Fest.

The first weekly challenge (and the Pokemon Go fourth-anniversary celebration) will run from July 3 at 8 a.m. local time until July 8 at 10 p.m. local time.

Here’s everything that’s happening as part of the game’s anniversary event:

The first Pokemon Go Fest Weekly Challenge has the theme of “Skill.” Here’s everything you need to know about it:

Finally, a Ho-Oh Raid Weekend will take place during this celebration. Ho-Oh will appear in Tier-5 Raids from July 3 at 8 a.m. local time until July 6 at 10 p.m. local time.

Are you excited about this first week of challenges leading up to Pokemon Go Fest 2020? Let us know on Twitter at @superparenthq.