Animal Crossing New Horizons Is Getting Swimming, Diving, and Pascal 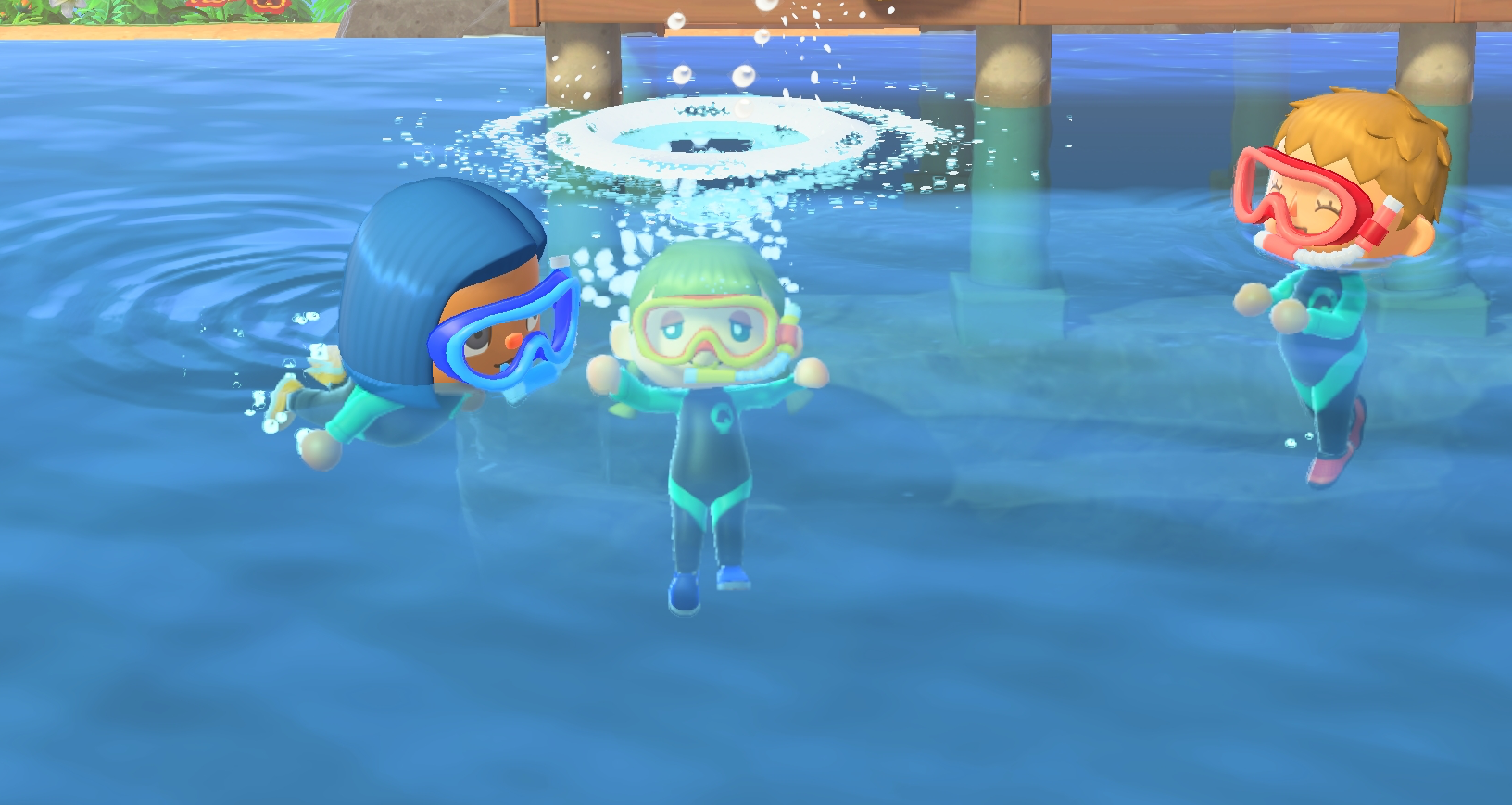 A major new update is coming to Animal Crossing: New Horizons in July!

Starting on July 3, players will be able to go swimming in the waters off the coast of their island. While swimming, players may see underwater shadows and bubbles appearing at the surface of the water. When they find one of these, they can dive underwater to discover new critters that they can donate to Blathers at the museum (like a sea star).

Plus, players will have the chance to discover Scallops while diving, which can be given to Pascal, a returning character from previous games in the Animal Crossing franchise. When players give their Scallops to Pascal, he’ll reward them with a variety of mermaid-themed DIY crafting recipes.

Finally, with the game’s next update, Gulliver will continue to appear on our beaches, but he’ll be dressed in a new pirate outfit.

This update will be available to download for free starting on July 3. Nintendo announced that another summer-themed update will be released for the game “in early August.”

Keep checking back with SuperParent, as we’ll make sure to bring you more details about the swimming and diving features -- and the August update -- as soon as we know more.

To learn more about Animal Crossing: New Horizons, or to view our guides for the game, check out our previous coverage.