Minecraft Earth Will No Longer Be Playable on 'Some' Android Devices 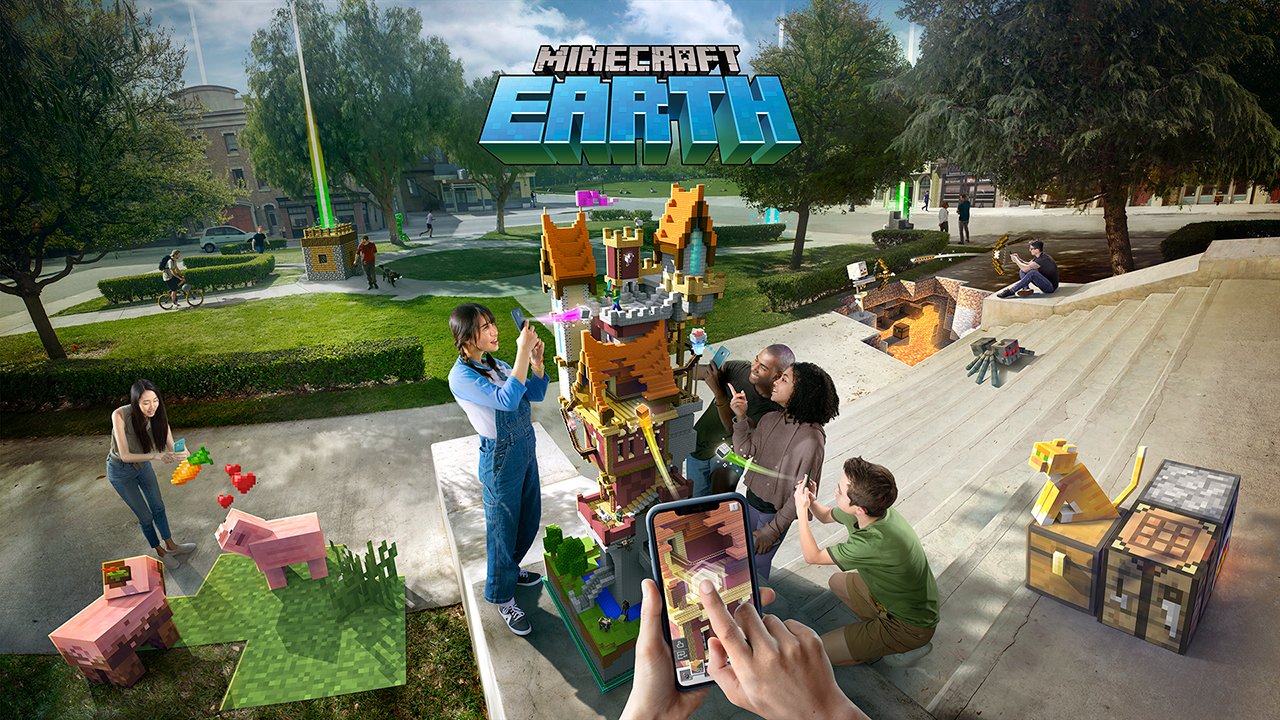 Mojang announced that Minecraft Earth will soon stop supporting “some” 32-bit Android devices. This means that players will no longer be able to play Minecraft Earth on those devices once this update happens.

This change will take effect on August 1, 2020. In a post on the Minecraft Help Center, Mojang said players who will be affected by this change “will be refunded for any money spent on in-game purchases.”

Mojang also updated its list of devices that aren’t able to play Minecraft Earth. You can check out this list to see if your device is one that will be affected by the upcoming change.

If you plan on purchasing a newer device in order to continue playing Minecraft Earth, you’ll be able to use the same account to access all of your in-game progress and inventory, rather than starting over from scratch.

This announcement comes only a few weeks after developer Niantic announced that Pokemon Go would soon stop supporting 32-bit Android devices. This change was also supposed to take effect in August 2020, but Niantic pushed the update to a later date.

For more information about Minecraft Earth, check out our previous coverage of the game.