Super Smash Bros. Ultimate Is Getting a New Fighter from ARMS 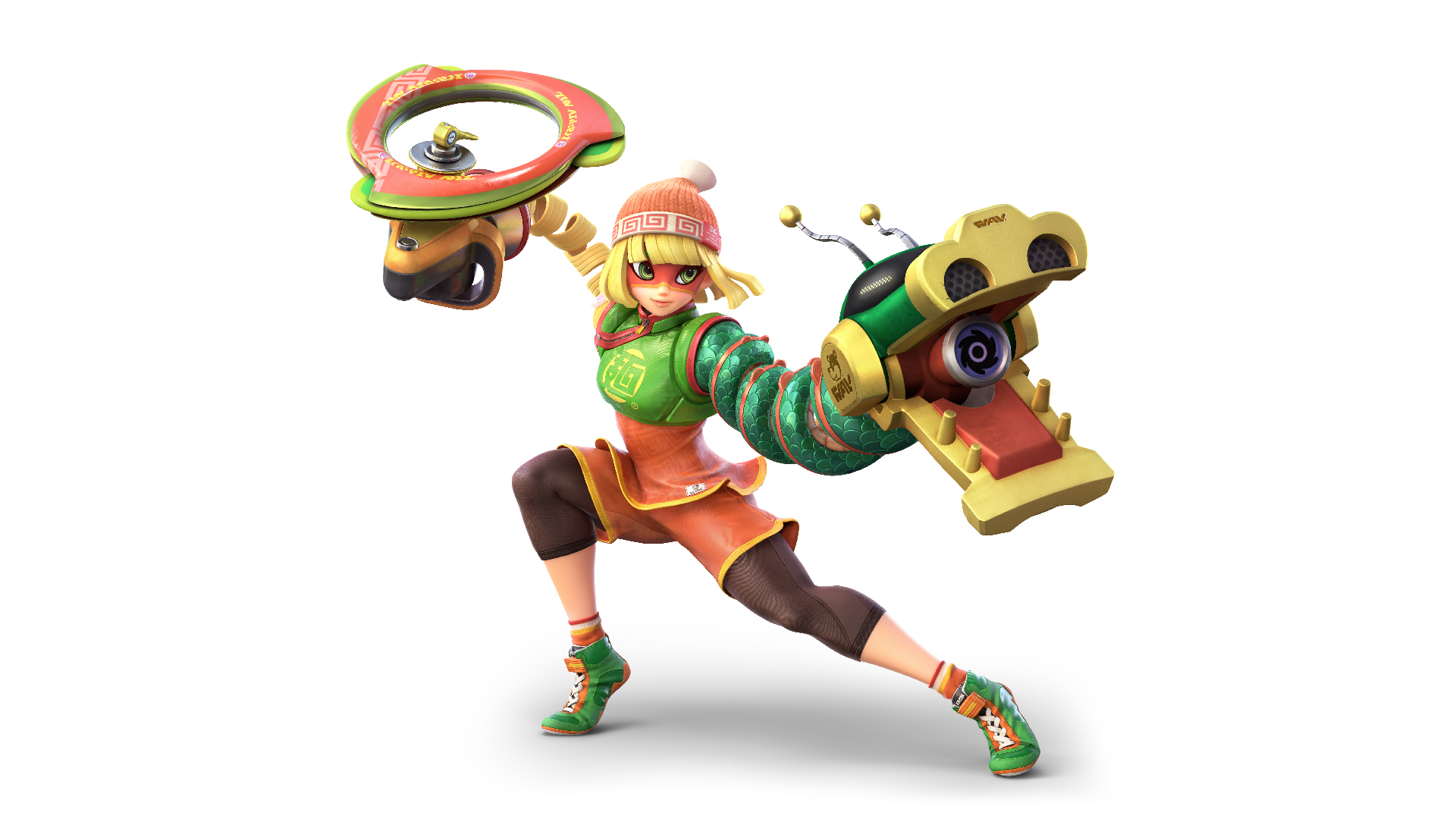 Nintendo revealed the next fighter coming to Super Smash Bros. Ultimate on Switch: Min Min, a character from the fighting game ARMS, which is also available on Switch.

The Min Min character pack will be released on June 29 for $5.99. It will include Min Min, as well as the new Spring Stadium level and 18 music tracks taken from ARMS.

Min Min is the first character in the game’s Fighters Pass Vol. 2. Rather than purchasing each downloadable character separately, players have the option to purchase this new Fighters Pass to receive Min Min and five other Character Packs as they’re released in the future (we don’t know which characters will come in those packs just yet). The Fighters Pass Vol. 2 can be purchased for $29.99.

Finally, Nintendo announced that two new Super Smash Bros. Ultimate amiibo figures will be released, based on Joker from Persona 5 and Hero from the Dragon Quest franchise. Both of these characters (along with Banjo & Kazooie, Terry Borgard, and Byleth) were previously added to Ultimate via downloadable character packs. All five characters (Banjo & Kazooie are considered a single fighter) are available in the Fighters Pass Vol. 1, which can be purchased for $24.99.

Are you excited about the next fighter that’s coming to Ultimate? Let us know on Twitter at @superparenthq.