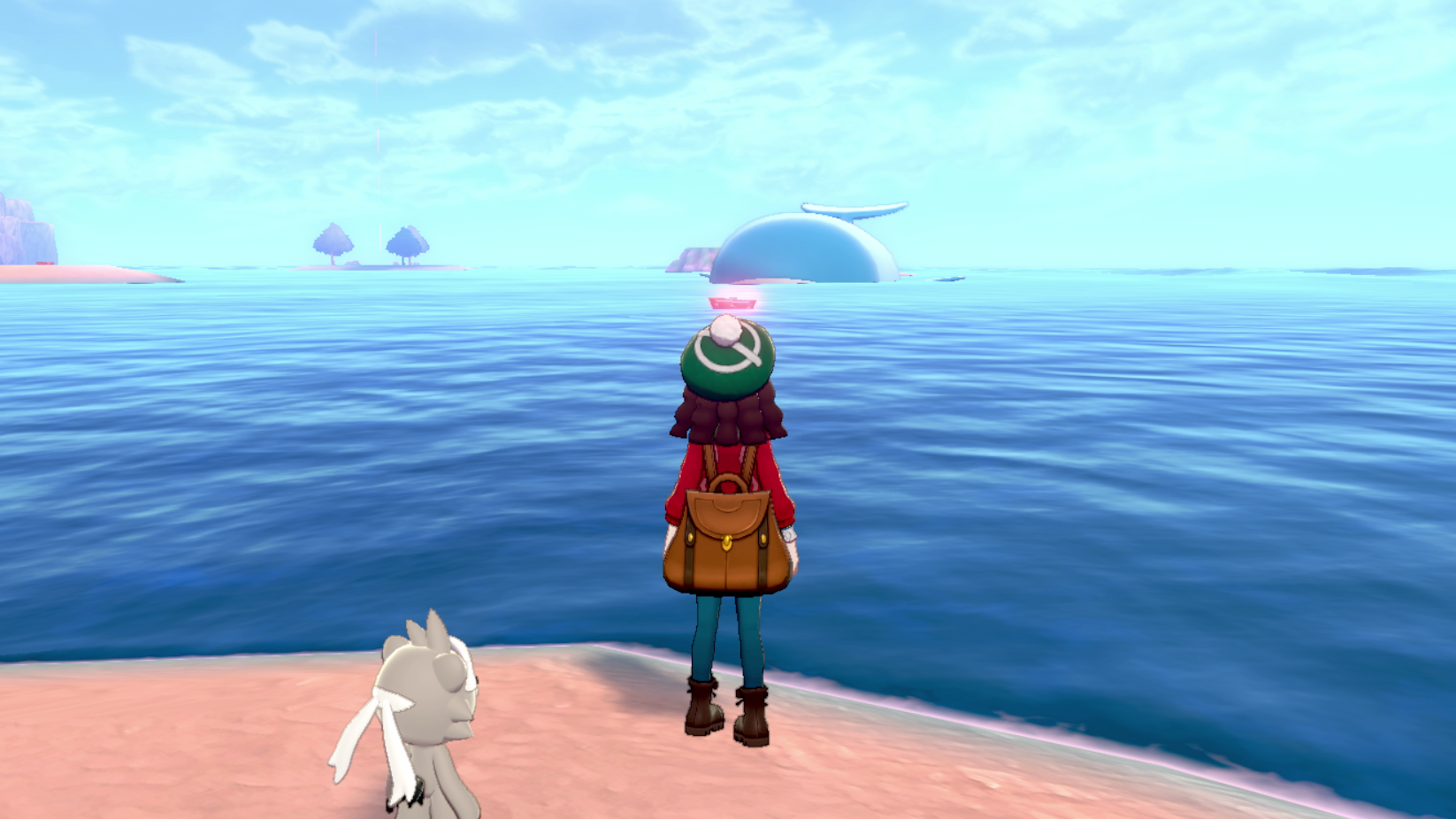 Trainers, the Isle of Armor expansion in Pokemon Sword and Pokemon Shield allows you to collect 151 hidden Diglett in exchange for some fun rewards (like Alolan Pokemon).

Eleven of these Diglett are in the Workout Sea area of the Isle of Armor, and we’re here to show you where they are!

For your reference, the Workout Sea is on the southeast side of the Isle of Armor.

Check out our gameplay video below to see where the Diglett are hiding in the Workout Sea, or keep reading to see the text version of our guide!

Before we begin, keep in mind that you can find these Diglett in any order, but we’ve organized them with the goal of preventing as much backtracking as possible.

If you enter the Workout Sea from the far end of the Fields of Honor, head to the large island you can see in the distance (we’ve pointed it out in our first screenshot below). When you arrive, there’s an elevated piece of land to your left that has a Diglett on it.

Now head further into the island, and you can find the next Diglett next to some red flowers (near a Pokemon Den).

Keep heading forward on this island and you’ll find a Diglett on the beach.

Now head back toward the end of the island that faces the Fields of Honor. Ride your bike into the water and turn left. You should see a small beach against the mountainside (we’re pointing to it in the first screenshot below). When you reach this beach, there’s a Diglett hiding in the sand near a berry tree.

From here, look out over the water and slightly to your lef. Depending on the in-game weather, you should be able to see a small island in the distance that has a rock on it. That’s where you need to go next. Once you arrive, you can find a Diglett hiding next to the rock. (There’s also a Poke Ball on this island that contains a Rare Candy.)

From here, look back toward the Fields of Honor. Head to the nearby island that has a Pokemon Den on it. The next Diglett is near the Pokemon Den.

Now head to the island to the left of the Wailord. You’ll know you’re in the right place if you see the Poke Ball. The next Diglett is hiding in the sand.

From this island, ride your bike over to the large island with the three trees on it. Head to the left side of the island, and you can find two Diglett. One is in the grass next to some flowers, while the other is in the area where the grass transitions into sand.

On this same island, you can find a Diglett near a rock that’s by one of the three trees.

Finally, you can find the last Diglett on this same island on the beach.