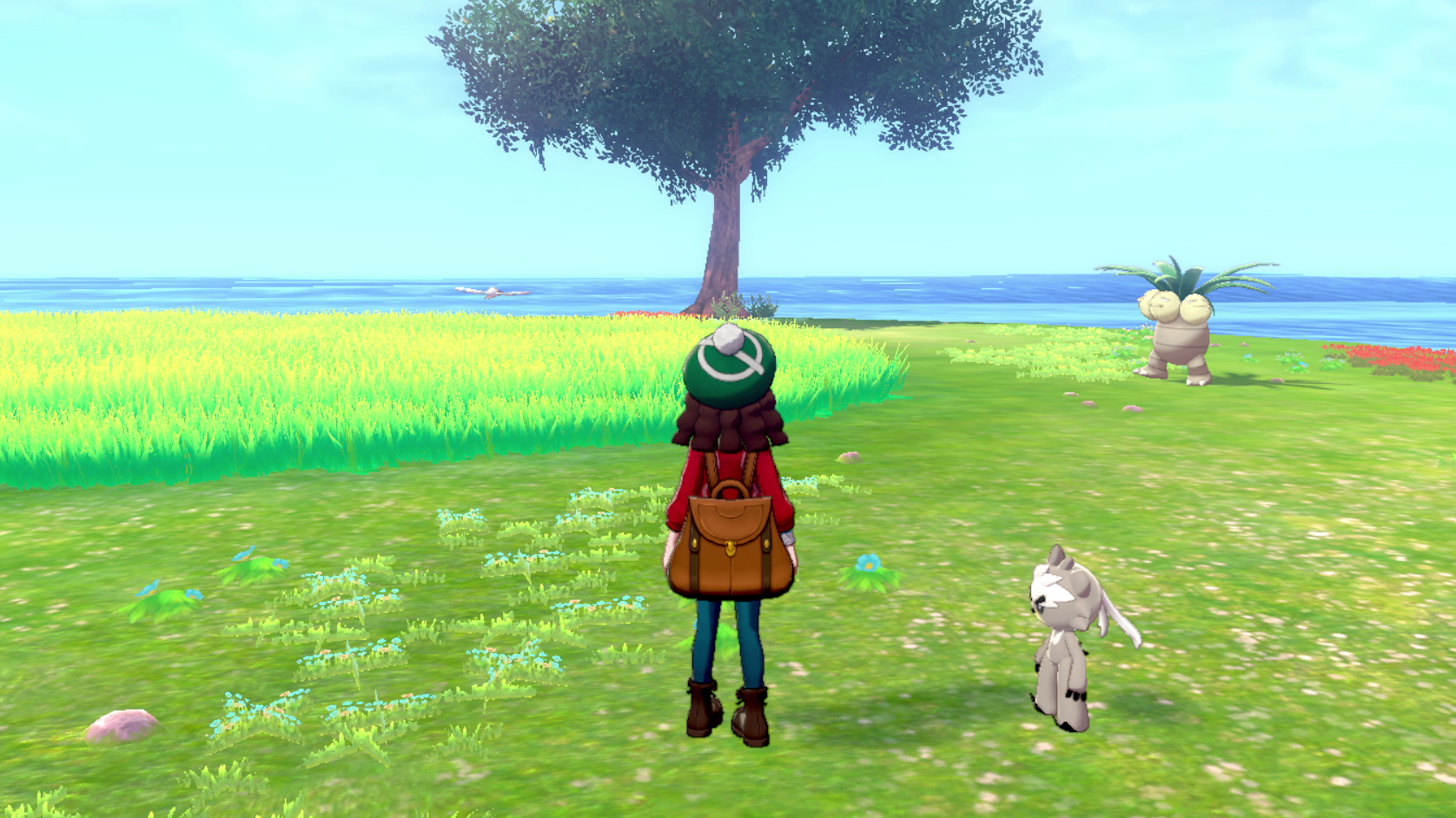 As you work on collecting the 151 Diglett hiding around the Isle of Armor in Pokemon Sword and Pokemon Shield, you’ll need to make a short trip out to the Insular Sea, which has six Diglett to find.

The Insular Sea is in the northwest corner of the Isle of Armor map.

Check out the gameplay video below to see where you can find the six Diglett in the Insular Sea, or keep reading if you prefer text guides!

If you enter the Insular Sea from Honeycomb Island, stop at the first small island in the sea (we’ve pointed to it in the first screenshot below). There are two Diglett hiding right next to each other. When you interact with one of them, they’ll both pop out of the ground, and an Alolan Dugtrio will pop out behind them!

Now, head to the larger island nearby. When you arrive, you can find a Diglett in the sand.

The next Diglett is on this same island, near the area of tall grass.

The final Diglett in the Insular Sea can be found on this same island, hiding in a patch of red flowers near a berry tree.