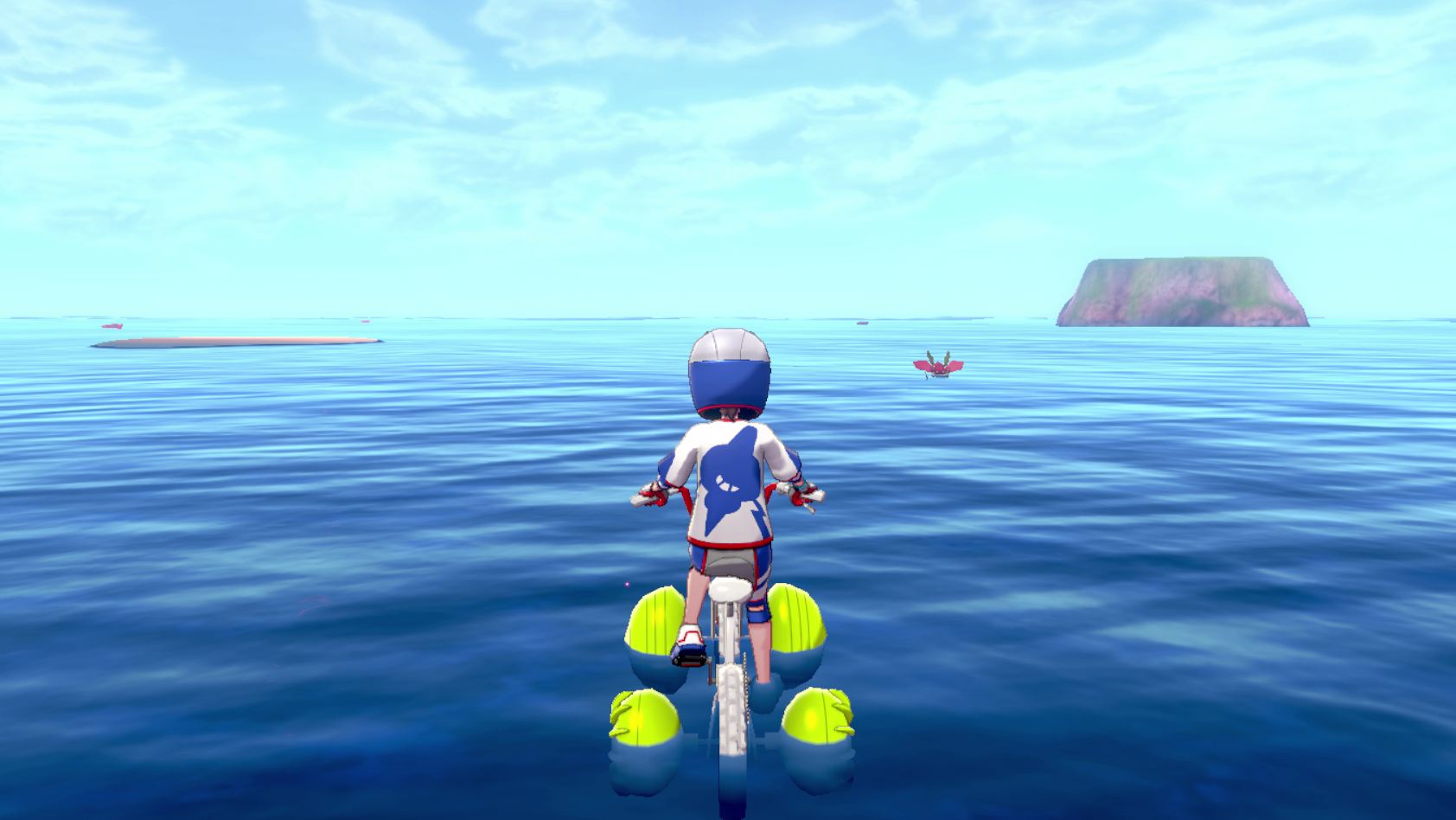 Trainers, in the Isle of Armor expansion for Pokemon Sword and Pokemon Shield, you have the option to collect 151 hidden Diglett in exchange for some fun rewards!

There are three Diglett hiding in the Honeycalm Sea area of the Isle of Armor, which is in the northwest section of the map. Our guide is here to show you where to find them!

Check out our video below to see where the Diglett are hiding in Honeycalm Sea, or keep reading to see the text version of our guide!

If you enter the Honeycalm Sea from the Training Lowlands, go to the small island that has a Poke Ball on it (we’ve already collected the Poke Ball in first our screenshot below). The first Diglett is on this island.

While you’re still on this island, look toward the Tower of Waters. In the distance (depending on the in-game weather), you may be able to see a small beach next to the side of the mountain. That’s where you need to go next. The first screenshot below shows you what this area looks like from the small island containing the first Diglett. The second picture shows you what the area looks like once you’re closer.

Once you reach this area, head onto the grass. The next Diglett is near the Pokemon Den.

Finally, keep walking forward in this area and you’ll see a Poke Ball containing TR19 Tri Attack at the end of the dead end. The final Diglett in Honeycalm Sea is behind this Poke Ball.