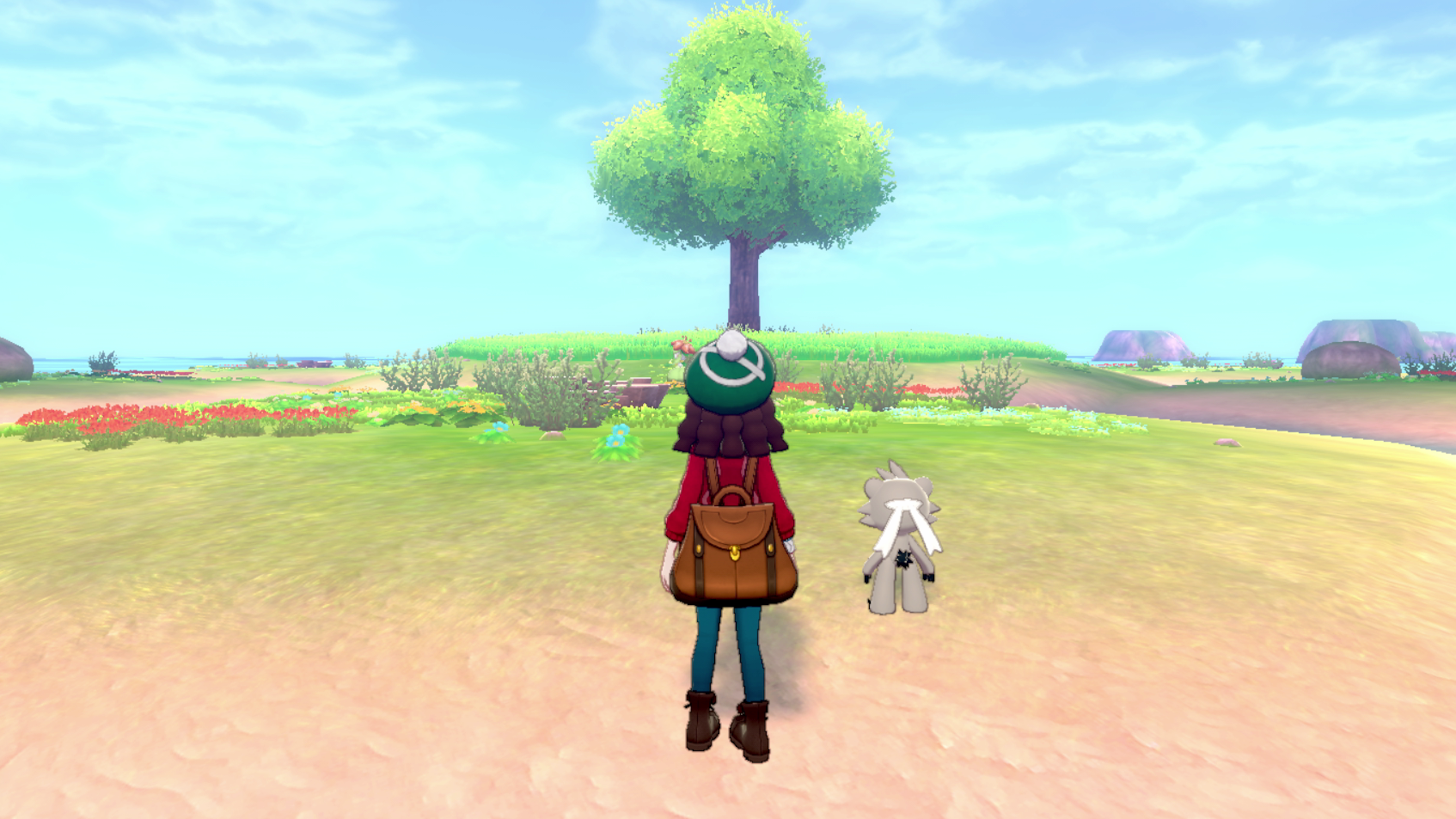 Trainers, as you work to collect all 151 Diglett in the Isle of Armor expansion for Pokemon Sword and Pokemon Shield, you’ll eventually need to travel to Honeycalm Island, a unique island that resembles the shape of a honeycomb.

Honeycalm Island rests to the northwest of the main Isle of Armor area. It’s a “circular” island with a large tree in the center area and six smaller sections leading off from that.

There are 11 Diglett to collect on Honeycalm Island, and our guide is here to help you find them!

Check out our video below to see where to find the Diglett on Honeycalm Island. Or, keep reading if you prefer text guides!

For our guide, we’ll be approaching Honeycalm Island from the beach surrounding the Tower of Waters (Challenge Beach). You can see what we mean in the screenshot below.

Once we land on this first section of the “honeycomb,” we’ll work our way around the island in a counter-clockwise direction, collecting all of the Diglett on the outer sections before collecting the final three in the center of the island. Let’s get started!

When you first land on Honeycalm Island, there’s a Diglett to the left of the Pokemon Den. (You can use the rocks in the background of our screenshot below as a point of reference.)

Now, turn right and make your way to the next section of the island. There are two Diglett here. One is close to the Pokemon Den, while the other is closer to the shore.

On the next section of the island (as a reminder, we’re going around in a counter-clockwise direction from where we arrived), there’s a Diglett hiding near the area where the grass transitions into sand.

The next section of the island has two Diglett. One is closer to the central area, while the other is near the shore on the area where the grass transitions into sand.

On the next section of Honeycalm Island, you can find a single Diglett near the Pokemon Den.

The final outer section of the island has a single Diglett near some red flowers.

As we mentioned before, the last three Diglett are in the central area of Honeycalm Island. If you’re standing to the right of the tree looking toward the Tower of Waters, you can find a Diglett near some red flowers.

Looking toward the beach that’s part of the Training Lowlands, you can find a Diglett hiding among some red flowers.

Finally, the last Diglett can be found near some red and yellow flowers as you’re looking toward the Tower of Waters.