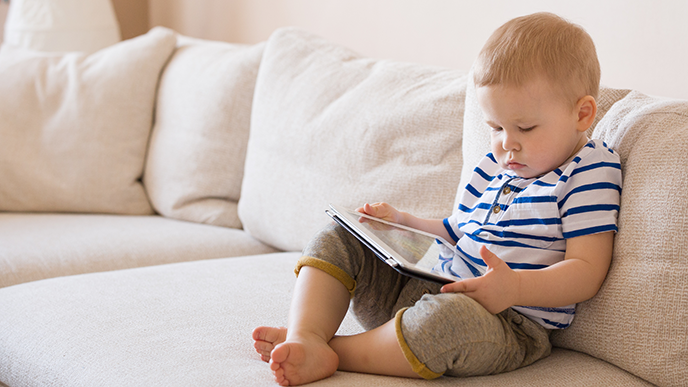 Tech giant Apple is working on its own video streaming service to compete with platforms like Netflix and Hulu. The company already has some big names on board, from Reese Witherspoon and Jennifer Aniston to Oprah Winfrey. As The New York Times reported, kids programming will also be included when the service launches sometime next year.

Apple has ordered two shows from Sesame Workshop, the creator of Sesame Street. One show will be live-action (starring live actors), while the other will be an animated series. Plus, The New York Times said Apple already has a Sesame Workshop series in development that focuses on puppets.

Apple is entering a competitive field of video streaming services that already offer kids’ programming. Netflix (starting at $7.99 per month) offers numerous original shows based on popular children’s brands like Skylanders, LEGO, and VeggieTales. Hulu (also starting at $7.99 per month, or free for Sprint Unlimited customers) has children’s shows from Disney and PBS. Amazon Prime Video (included in the $119 yearly Amazon Prime membership) offers Spongebob SquarePants and Dora the Explorer. Even YouTube offers videos for kids in its free YouTube Kids mobile app.

With so many video streaming services already available, Apple may have a hard time convincing parents to make the switch unless it offers enough original and/or exclusive programming at the right price to make the transition (or additional subscription) worth it.