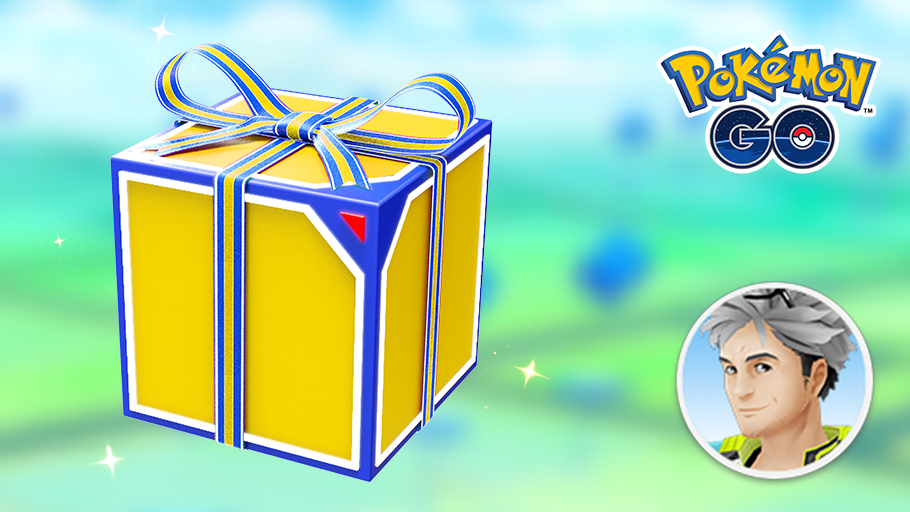 Trainers, two interesting tests are happening with a limited number of players in Pokemon Go.

In a news post, Niantic, the developer of Pokemon Go, said “[a] limited group of Trainers” will receive a new kind of Incense that will always remain active on their profile. This Incense will attract one Pokemon to their location each day.

The other test will also begin with “a small number of Trainers.” These players will be able to collect a free box of items each day from the in-game Shop. Players in this test will see a notification on the game’s “Shop” button whenever their free box becomes available each day.

Niantic said these boxes “will contain different items each time.”

Even if you aren’t one of the trainers included in these tests, there’s still the chance that you can receive them later.

“We will be rolling these features out over the coming months to more Trainers, so keep an eye out for updates.”

Are you excited about these new features in Pokemon Go? Let us know on Twitter at @superparenthq.