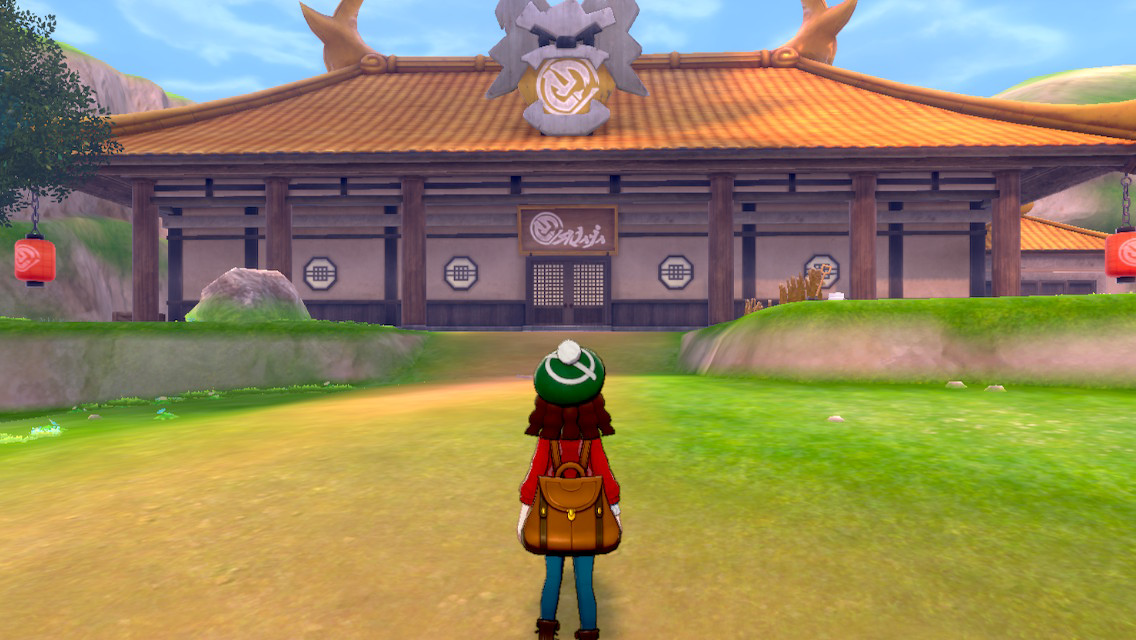 As you make your way through the story in the Isle of Armor expansion in Pokemon Sword and Pokemon Shield, you’ll eventually unlock the ability to donate Watts to Honey at the Dojo. As you donate Watts to Honey, she'll purchase a variety of upgrades for the Dojo that you can take advantage of.

When you want to donate Watts, head into the Dojo and talk to Honey. Select “I’m here to share some Watts!”

Choose the number of Watts you want to donate.

Select “Yes” to confirm that you want to make the donation.

There are lots of upgrades available, and you'll unlock each one as you reach certain donation milestones.

Here are the upgrades you can unlock for the Dojo (we’ll update this space as we unlock the rest of the upgrades):

If you haven’t focused on collecting Watts before now, unlocking every upgrade may take you quite a while. You can check out a device like the ChargePlay Clutch from HyperX if you want to increase the amount of time you can play before having to recharge your device.