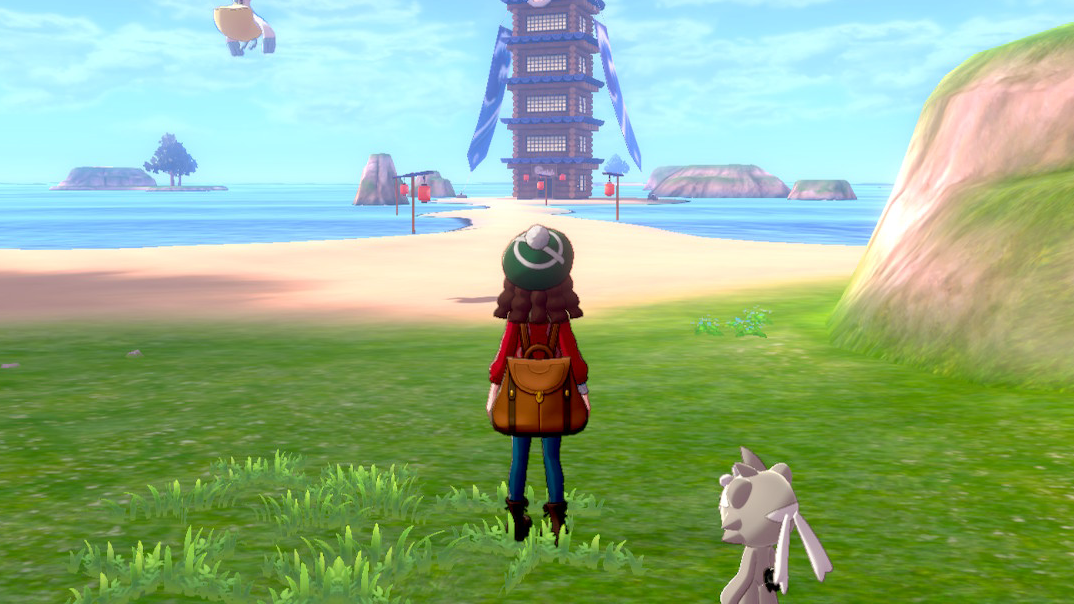 If you’re trying to find all of the hidden Diglett in the Isle of Armor expansion for Pokemon Sword and Pokemon Shield, you’ve come to the right place. We’re here with a guide that will show you where you can find the nine Diglett in the Challenge Beach area!

Check out the gameplay video below to see where the Diglett can be found on Challenge Beach, or keep reading if you want to see the text version of this guide!

If you enter Challenge Beach from the Forest of Focus, stay close to the right wall. You’ll go up a small hill that leads to a Pokemon Den. There’s a Diglett hiding near some rocks and red flowers near the Pokemon Den (the red flowers are behind our character in the screenshot below).

From this first Diglett, walk past the Pokemon Den and go behind the tree at the end of the path. There’s a Diglett hiding behind the tree. (This area is very small, and your in-game camera will probably “hide” your character, so it looks like you're in a first-person view.)

Near the end of the beach (near the hill you climbed for the previous two Diglett), hiding in the sand

Near the Tower of Waters, next to the support that's connected to the right banner (if you're looking at the tower)

Head to the river that separates Challenge Beach and the Soothing Wetlands. You can find a Diglett hiding in a bush.

At the very end of the beach, just before the sand transitions to grass