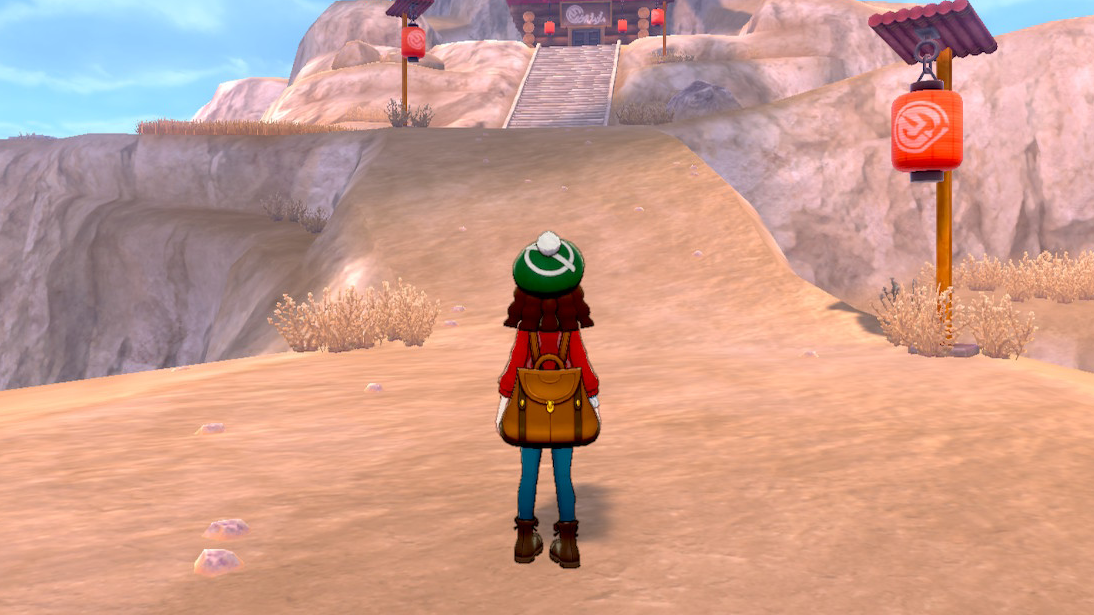 The Isle of Armor expansion in Pokemon Sword and Pokemon Shield has lots of new areas to explore, and as you make your way around these different environments, you can collect 151 hidden Diglett.

The Challenge Road area of the Isle of Armor has eight Diglett to find, and our guide will show you where they are!

Check out the gameplay video below to see where the Diglett are hiding, or keep reading if you prefer text guides!

If you enter Challenge Road from the Training Lowlands, the first Diglett is on the flat level between the first and second staircases, next to some bushes.

From this first Diglett, climb the second set of stairs and you’ll come to a small flat area that has four paths leading off of it (we’ll call this the “central area” from now on). One leads to the stairs you just climbed, while the other three lead to different areas of Challenge Road. Take the path to the right (toward the entrance to Brawlers’ Cave). The second Diglett is to the left of the entrance to Brawlers’ Cave.

Now turn left and walk to the far end of the area. There’s a Diglett hiding near some bushes next to the edge of the cliff. (We made sure to keep the entrance to Brawlers’ Cave in our screenshot so you can use it as a point of reference.)

Now head back to the central area of the Challenge Road (the level with the four pathways leading off of it). Turn right and walk toward the end of the path (you’ll need to walk through a patch of tall grass). Near the end of this path, there’s a Diglett hiding next to the cliff near the end of the tall grass.

Once you’ve collected this Diglett, head back to the central area of Challenge Road and climb the hill toward the Tower of Darkness (but don’t climb the stairs just yet). As soon as you reach the top of this hill, there’s a Diglett hiding near some bushes to your right.

From there, turn right and walk to the end of the path. You can find a Diglett near the Pokemon Den.

Now turn around and walk to the opposite end of the path (through the tall grass). The next Diglett is hiding by the rock that’s next to the cliff overlooking the Training Lowlands.

Head back to the center of this path and climb the stairs toward the Tower of Darkness. Turn left and the last Diglett is hiding near some bushes.