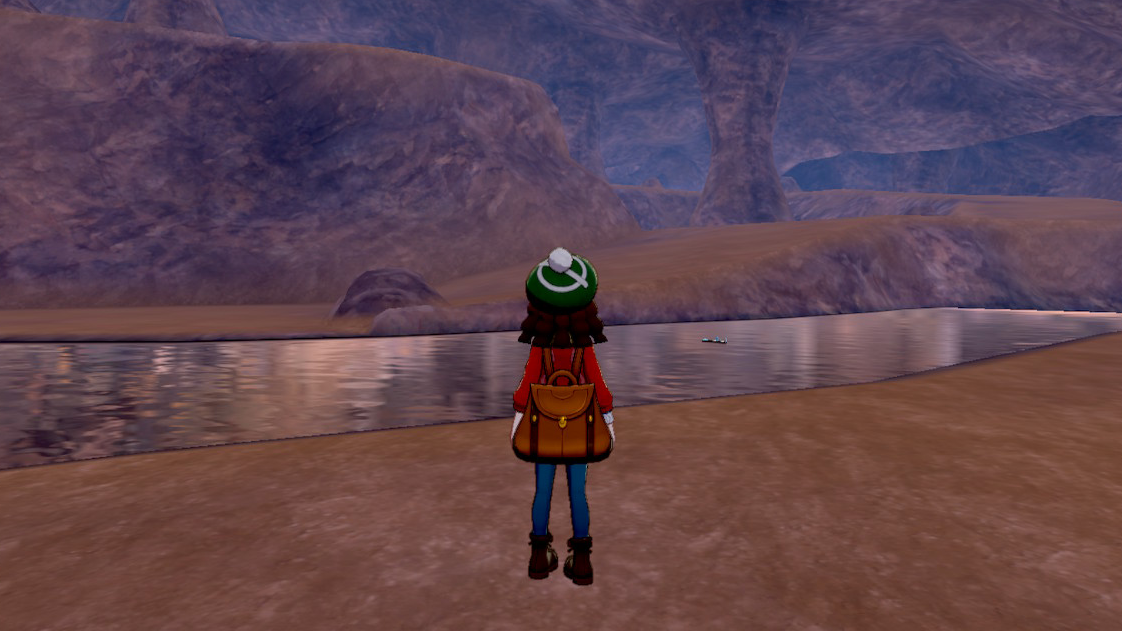 Trainers, in the Isle of Armor expansion for Pokemon Sword and Pokemon Shield, you can track down 151 hidden Alolan Diglett in order to receive lots of Alolan Pokemon as rewards!

There are seven Diglett hidden in the Brawlers’ Cave area of the Isle of Armor, and our guide is here to help you find them! Let’s get started!

Our gameplay video below will show you where the Diglett are hiding in Brawlers' Cave. Or, keep reading to view the text version of this guide!

If you enter the Brawlers’ Cave from the Soothing Wetlands, head to the right. There’s a Diglett hiding next to a rock before you cross the river.

After crossing the river, turn right and climb up the short incline. You’ll see another hill in front of you that you can take to reach the entrance to Challenge Road. A Diglett is hiding next to the rock at the base of this hill.

Now start climbing the hill and stop when you get to the next flat area. There’s a large rock on the right side shortly after you reach this level, and the third Diglett is hiding behind it.

Still on this flat level (before you continue climbing the hill), you’ll see a Pokemon Den at the far side of the area. The fourth Diglett is next to a rock near the Pokemon Den. (For greater reference, this Pokemon Den is next to a Poke Ball containing TM Iron Tail.)

From here, head toward the next hill that takes you to the Challenge Road exit. However, stop before you actually start climbing the hill. The next Diglett is hiding to the right of the hill, overlooking a drop-off.

Now, climb the next hill toward the Challenge Road exit. You’ll reach another flat spot that has a group of rocks on it. The sixth Diglett is by these rocks. (For more reference, this Diglett is near a Poke Ball containing a Bottle of Iron.)

The final Diglett is on the right side of the exit that leads to Challenge Road.