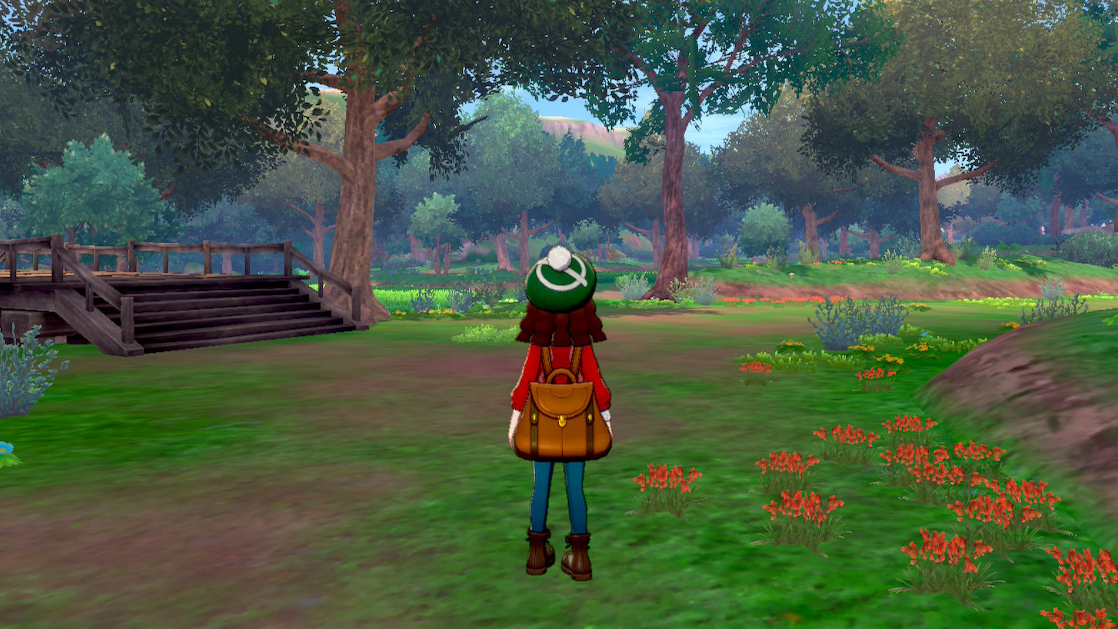 As you explore the Isle of Armor in Pokemon Sword and Pokemon Shield, you’ll have the ability to collect 151 Alolan Diglett that are hidden in different areas around the island.

One of these areas is the Forest of Focus, which has eight Diglett for you to find. However, you don’t have to find them on your own, because our guide is here to show you where all eight are located!

Check out our gameplay video below to see where the Diglett are located in the Forest of Focus, or keep reading to view the text version of our guide!

Before we begin, please keep in mind that you don’t have to find these Diglett in any particular order. However, we’ve tried to organize our screenshots in a way that will prevent you from doing a ton of backtracking.

If you enter the Forest of Focus from the Soothing Wetlands, there’s a Diglett to the right of the bridge (before you cross the bridge).

From the first Diglett, do not cross the bridge. Instead, keep going down the path until you can eventually turn left toward a berry tree. There’s a hidden Diglett near the tree.

Once you’ve collected the second Diglett, return to the main path and turn left. You’ll immediately see a fork in the path. Take the left fork and turn left as soon as you can. Continue for a short distance and you should see a bridge in front of you. Cross it and turn right. There’s a patch of red flowers next to the bridge. The third Diglett is near these red flowers.

Keep going down this path away from the bridge and you’ll see a Pokemon Den overlooking the river. The next Diglett is on the edge of the cliff next to the Pokemon Den.

Now turn around and head back to the nearby bridge (but don’t cross it). You’ll see a fork in the path. Take the right path (the left path is a dead end with a berry tree). Continue down this path until you see a patch of red flowers on the right side of the path. The fifth hidden Diglett is hiding near those red flowers.

The next Diglett is just a few steps away. Continue on the path until you reach the next large tree on the right side (before you get to the area of tall grass). There’s a Diglett hiding near the base of the tree.

Finally, from this Diglett, keep heading back toward the first bridge in the area (again, if you entered the area from the Soothing Wetlands). As you continue down the path toward the bridge, you’ll see a bank on your left where you can enter the river (it’s near a Pokemon Den). The final Diglett in the Forest of Focus is hiding in the dirt on this bank.