Pokemon Sword and Shield: How to Find Zeraora in a Max Raid Battle 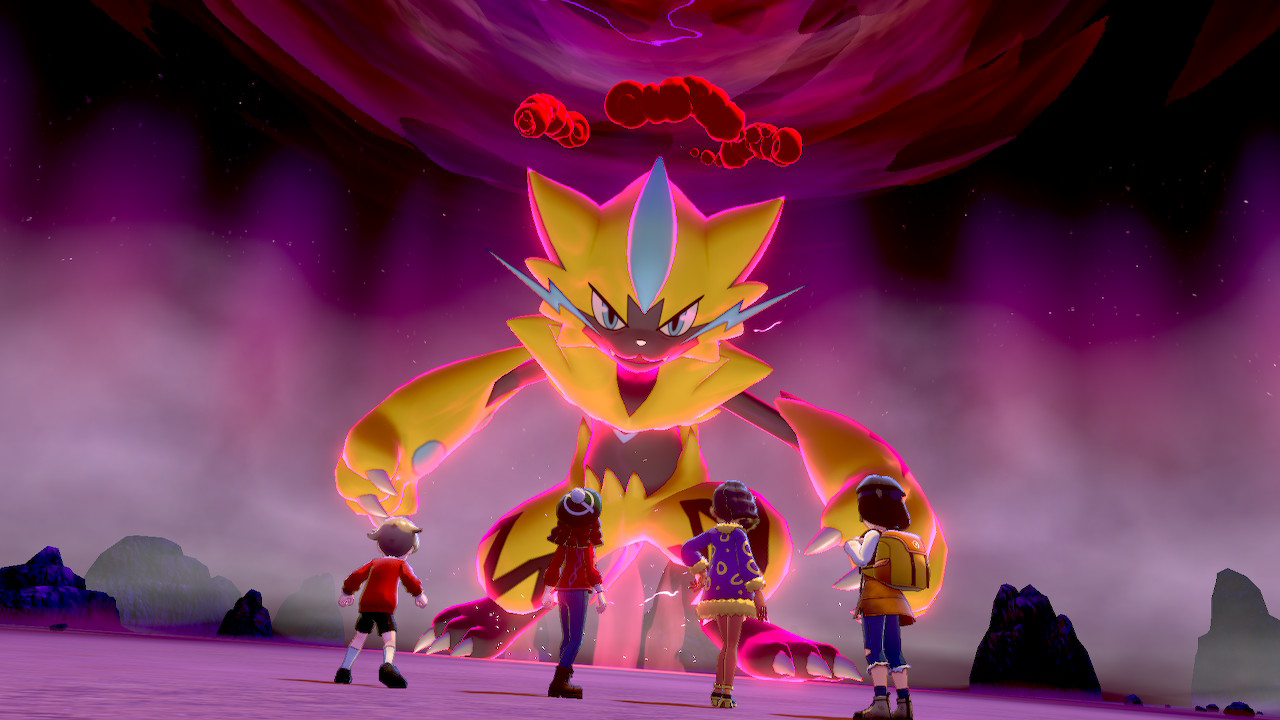 Trainers, the Mythical Electric-type Pokemon Zeraora is currently appearing in Max Raid Battles in Pokemon Sword and Pokemon Shield. Its appearance is part of a limited time event that will allow trainers to receive a free Shiny Zeraora.

Specifically, from now until June 28, Zeraora will appear in Max Raid Battles in Sword and Shield. If one million trainers around the world defeat Zeraora in one of these battles, all trainers will be able to collect a free Shiny Zeraora in the mobile version of Pokemon Home, the online Pokemon storage service.

If you want to take on Zeraora in a Max Raid Battle, our guide is here to help you find one!

First, head to the Pokemon Dens in the Wild Area that have a beam of light shooting out of them.

Plus, you can trigger the appearance of a Pokemon in a Den at any time by tossing a Wishing Piece into it. To do this, first interact with a Den that doesn’t have an active Max Raid Battle to collect your Watts. Then interact with the Den a second time. You’ll be asked if you want to toss a Wishing Piece into the Den. Choose “Yes.” This will cause a Pokemon to appear in the Den, and there’s the chance it may be Zeraora.

Finally, you can also try to join a battle with Zeraora that’s being hosted by another trainer. Press “Y” on your controller to open the game’s Y-COMM menu. If you’re connected to the internet, look for Zeraora’s silhouette on one of the stamps in the list. If you’re fast enough, you may be able to join the trainer’s battle and take on this Mythical Pokemon!

Keep in mind, you can’t catch any of the Zeraora you defeat in these battles, but you will earn some in-game items if you win.