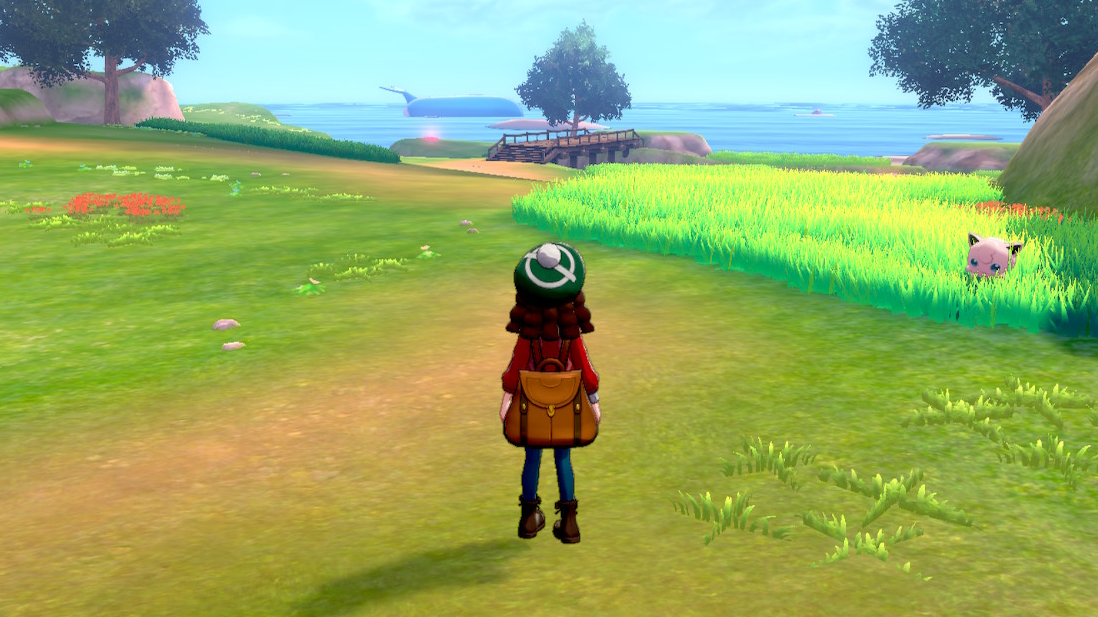 Soon after you begin playing the Isle of Armor expansion in Pokemon Sword and Pokemon Shield, you’ll need to cross a bridge to reach the Dojo so that you can continue the expansion’s story.

Before you cross the bridge, you’ll come across an Alolan Diglett that is hidden underground. When you interact with this Diglett, it will pop out of the ground and its owner will appear. He’ll ask you if you can find the rest of his Diglett, which are hidden throughout the Isle of Armor.

Altogether, there are 151 Diglett to find (including the Diglett you found in front of the bridge).

You can find these hidden Diglett by looking for the hairs on the top of each Diglett’s head, which will stick up out of the ground. Some of these Diglett are easier to spot than others, but we’re here with a guide to help you get started!

There are 19 Diglett to find in the Fields of Honor, which is the first area you’ll visit in the Isle of Armor (it’s where the Dojo is located). Once you find the first Diglett in front of the bridge, that will leave you with 18 more to find on your own!

Check out our video below, which will show you where to find all of the Diglett in the Fields of Honor. Or, keep reading to view the text version of this guide!

If you have questions, make sure to let us know on Twitter at @superparenthq.

Behind the boxes next to the Armor Station

When looking at the Armor Station, to the left near a tree

When looking at the Armor Station, to the left of the building

When leaving the Armor Station, turn right. There's a Diglett hiding among some red plants near the edge of the area.

Near a large rock formation

Near the end of the beach

Near the edge of the land overlooking the river, before you cross the bridge

At the far left of the area, overlooking the river before crossing the bridge

Once you cross the bridge, turn right. A Diglett is hidden in this dirt patch.

At the top of a hill after you cross the bridge

On the dirt path as you approach the Dojo, after crossing the river

In front of the Dojo, near the garden that has plants growing in it

In front of the Dojo, in the garden without plants

Near a rock in front of the Dojo

If you want to find the rest of the hidden Diglett on the Isle of Armor, check out the rest of our guides!