Pokemon Sword and Shield: How to Start the Isle of Armor Expansion 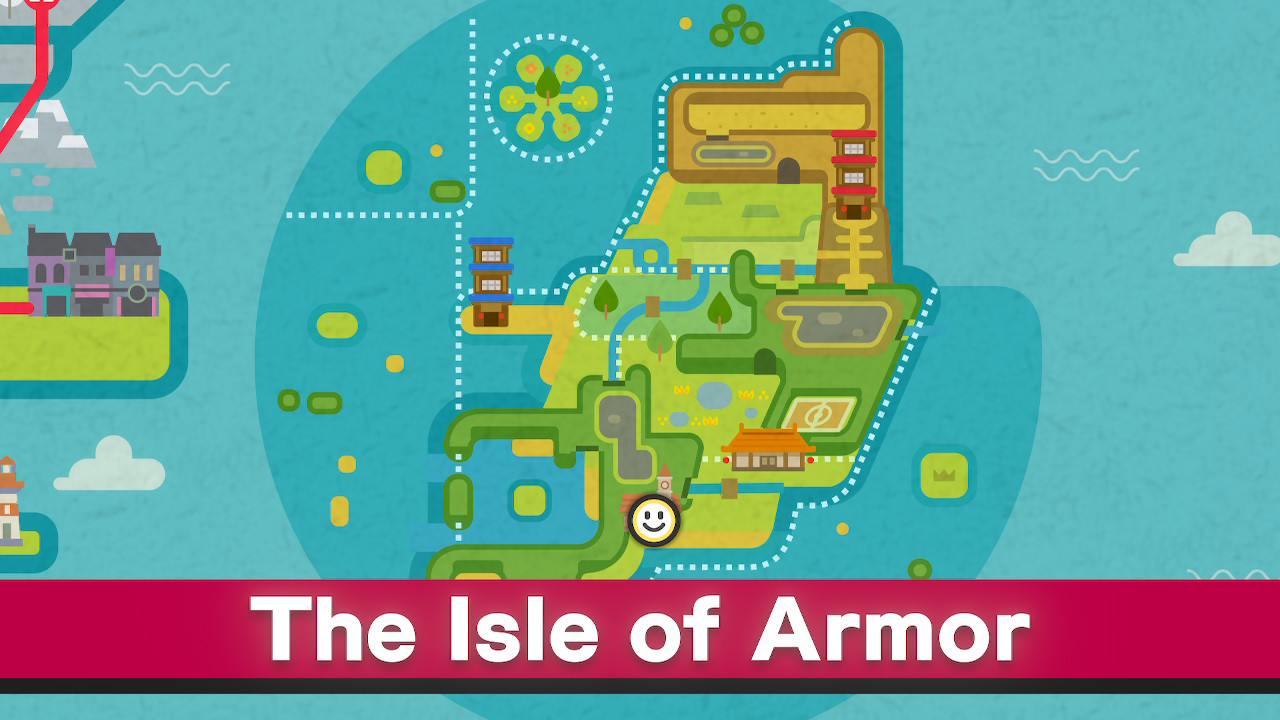 Trainers, the day has finally arrived! The Expansion Pass for Pokemon Sword and Pokemon Shield has launched, allowing you to go on a new adventure to the Isle of Armor.

But how do you actually start this expansion and travel to the Isle of Armor? The process is super simple!

Once you’ve purchased the Expansion Pass and you’ve updated Pokemon Sword or Pokemon Shield to the latest version (the game will tell you it needs to update before you start playing), just open the game like you normally would.

The game will recognize that you own the Expansion Pass, and a window will appear telling you to take a trip to Wedgehurst Station when you want to travel to the Isle of Armor. You’ll have an Armor Pass in your inventory that will serve as your ticket.

Wedgehurst is one of the first towns you visit in Sword and Shield.

When you arrive at the station, talk to the attendant and he’ll ask you if you want to travel to the Isle of Armor. Select “Armor Station” to continue.

From there, you’ll take a short train ride to a Flying Taxi station, where a Flying Taxi will automatically pick you up and take you to the Isle of Armor, which rests to the right of the main gameplay area.

When you leave the taxi, you'll meet a woman who will update your Pokedex with the Isle of Armor Pokedex. This allows you to keep track of the Pokemon you meet in the Isle of Armor, with this list being separate from the main Pokedex.

If you’ve completed your Pokedex in the main game of Sword or Shield, you’ll already have 101 spots completed in the Isle of Armor Pokedex.

And that’s all there is to it! You’re now ready to explore the Isle of Armor!