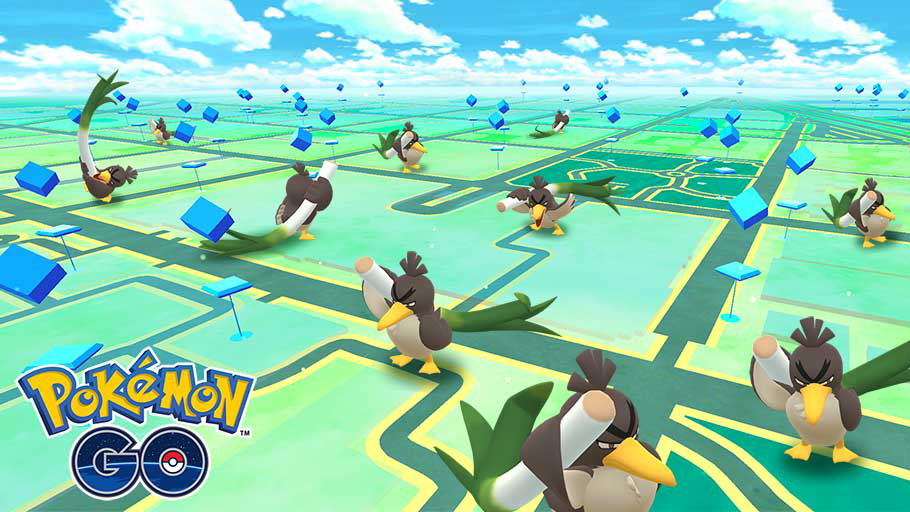 Victini Will be Part of Pokemon Go Fest 2020

While the video presentation didn’t talk about Victini specifically, it did share the silhouette of the special Pokemon that will be a part of this year’s Pokemon Go Fest event. The silhouette belongs to Victini, so we know this Psychic- and Fire-type Pokemon will play a part in this year’s festivities. If we had to make an educated guess, Vicitini will likely be the prize trainers can receive for completing the Special Research storyline that will be given out on Day 2 of Pokemon Go Fest.

For more information about this year’s Pokemon Go Fest (which is a virtual event), check out our previous coverage.

Mega evolution is a phenomenon that allows Pokemon to temporarily evolve beyond their standard final evolution during a battle. According to Bulbapedia, there are 46 different species of Pokemon that have the ability to “Mega Evolve.”

Unfortunately, we don’t know how Mega Evolution will work in Pokemon Go just yet, but we do know the feature is coming sometime this year.

Galarian Farfetch’d Is Available for a Limited Time

To celebrate the launch of the Isle of Armor expansion for Pokemon Sword and Pokemon Shield, Galarian Farfetch’d is now appearing in the wild in Pokemon Go. (Galar is the region where Sword and Shield are set.)

In Sword and Shield, Galarian Farfetch’d can be evolved into Sirfetch’d. However, this evolution isn’t available in Pokemon Go as of this writing.

This regional version of Farfetch’d will only be available until June 18 at 6 a.m. PT. If you want to eventually have both Galarian Farfetch’d and Sirfetch’d in your Pokemon Go collection, make sure to catch at least two of these regional Farfetch’d now before it’s too late.

Finally, new avatar items inspired by Galarian Farfetch’d have also been added to the in-game store.

As part of the game’s celebration of the launch of the Isle of Armor, you can now dress your in-game avatar in clothing inspired by the “training clothing” your character can wear during the expansion in Sword and Shield.

Are you excited about these updates? Let us know on Twitter at @superparenthq.