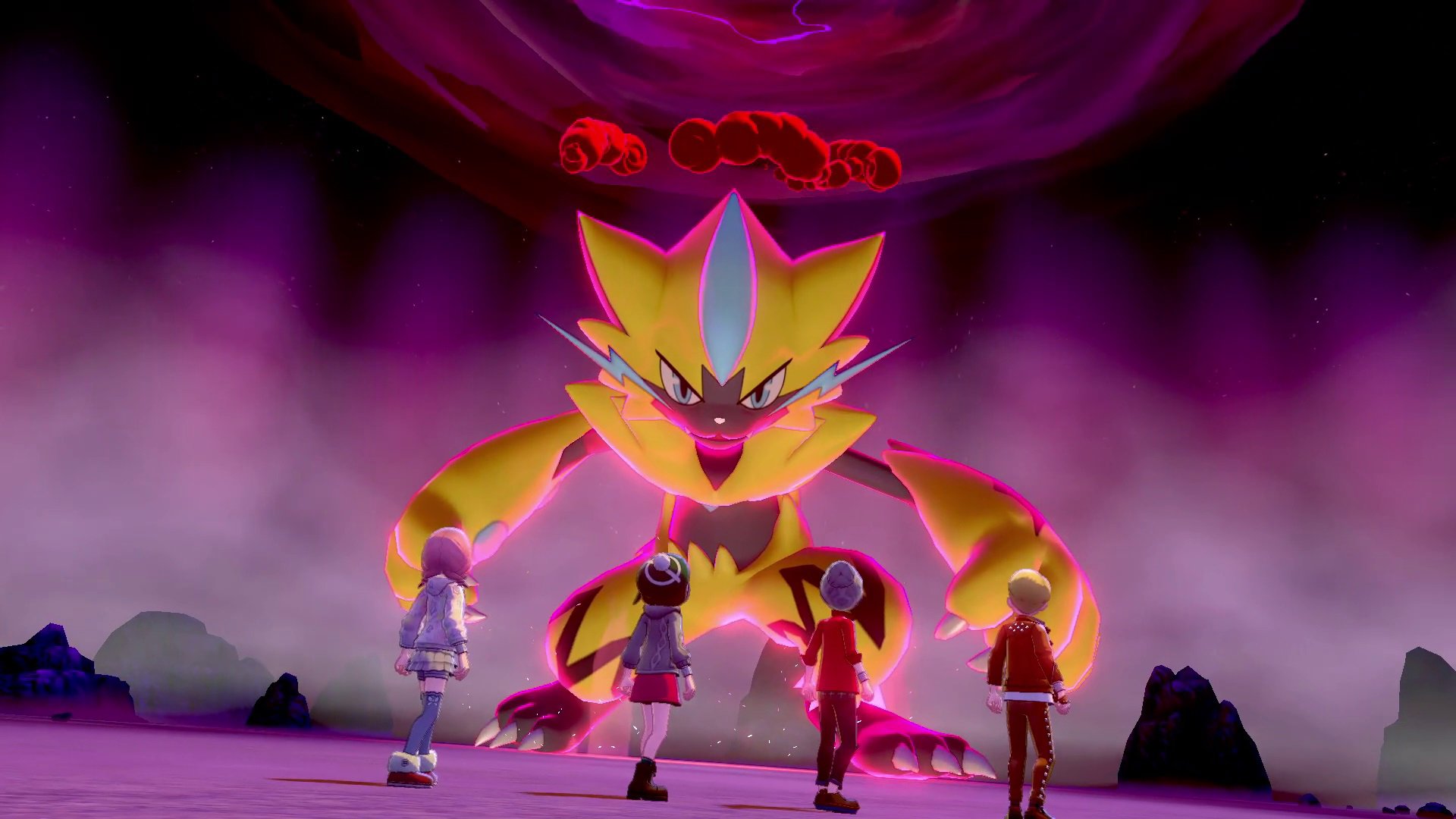 Trainers, a new event in Pokemon Sword and Pokemon Shield will give you the chance to receive a free Shiny Zeraora!

Zeraora in an Electric-type Mythical Pokemon from Generation VII of the Pokemon universe.

From June 17 to June 28, Zeraora will appear in Max Raid Battles in Pokemon Sword and Pokemon Shield. If one million trainers worldwide defeat Zeraora in a Max Raid Battle during this time, all trainers will be able to receive a free Shiny Zeraora through the mobile version of Pokemon Home (you won't be able to capture the Zeraora that you battle). As a reminder, Pokemon Home is a Pokemon storage service that allows you to transfer pocket monsters between games or simply store them safely in the cloud.

To be eligible to receive Shiny Zeraora, you’ll also need to transfer at least one Pokemon between Pokemon Home and Sword or Shield during this event.

You'll also need to connect your Switch to the internet at some point during this event to receive the latest update to the “Wild Area” in Sword and/or Shield, which you’ll need for Zeraora to appear.

Finally, players will receive a free piece of Armorite Ore for every 100,000 trainers who defeat Zeraora beyond the first million. This bonus will apply until two million trainers have defeated Zeraora, meaning there's the chance for players to receive up to 10 pieces of Armorite Ore through this event. This ore can be used at the dojo on the Isle of Armor to teach Pokemon moves.

Do you think the community will be able to unlock Shiny Zeraora before time runs out? Let us know on Twitter at @superparenthq.