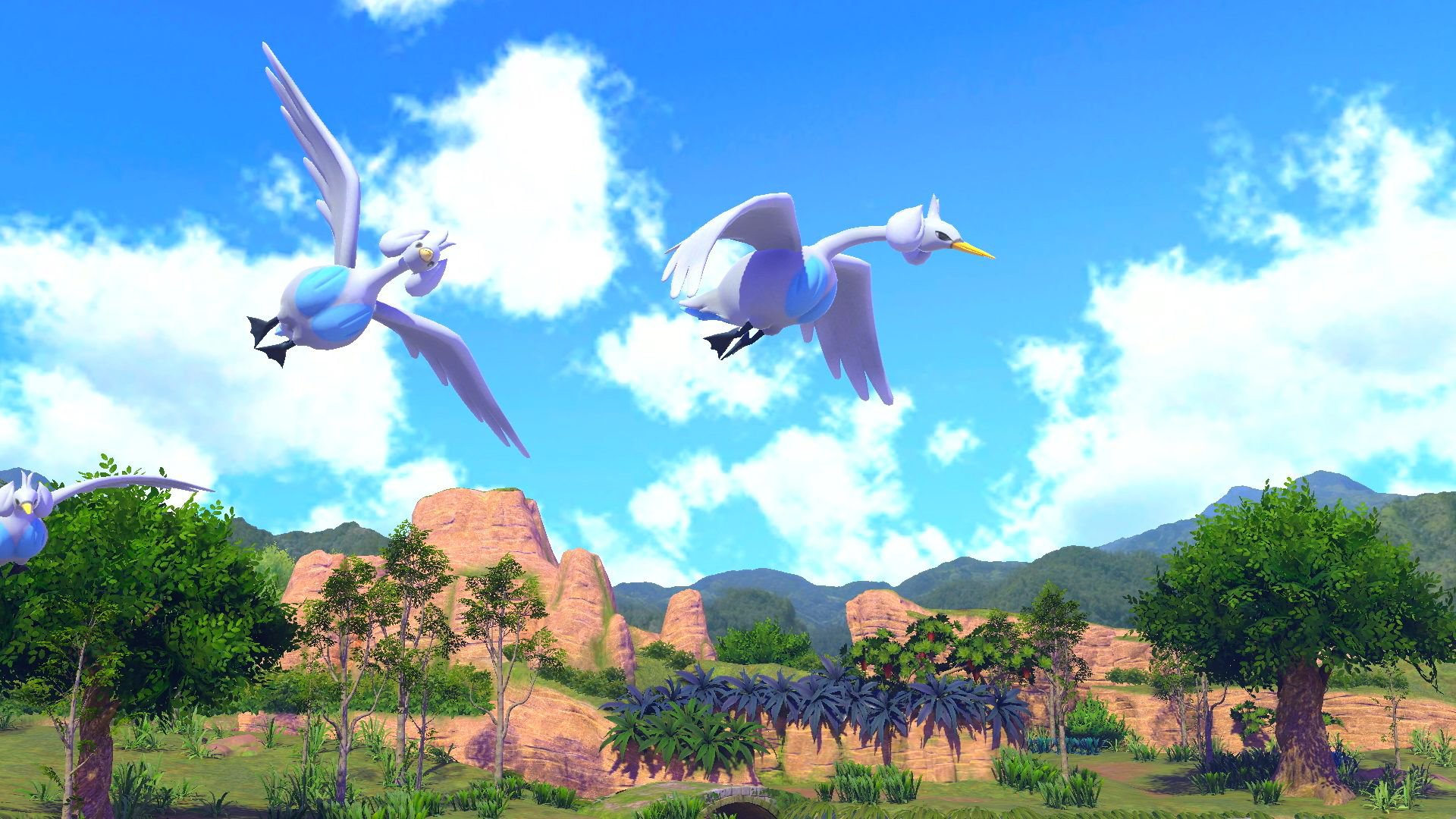 Trainers, we have some exciting news! A new Pokemon Snap video game is coming to Nintendo Switch!

The original Pokemon Snap was released on Nintendo 64 way back in 1999. The beloved video game allowed players to take pictures of Pokemon that would be judged after completing a level.

Rather than focusing on staged photoshoots, the game allowed players to take pictures of Pokemon in various environments as they went about their normal lives. The game was an “on-rails” experience, which moved players through environments automatically (players weren’t allowed to explore areas on their own).

According to a press release, New Pokemon Snap is “based on its namesake,” so it will feature familiar gameplay for fans who loved the original title. That being said, you won’t have to have experience with the original game to enjoy this one.

“This game will take Trainers on an adventure to unknown islands overflowing with natural sights such as jungles and beaches, where they can research various Pokémon in their natural habitats. They will take photos to make their very own in-game Pokémon Photodex, all while discovering new, never-before-seen Pokémon expressions and behaviors.”

No release date is currently available for New Pokemon Snap, but keep checking back with SuperParent, as we’ll make sure to bring you more information about the game as it’s released.

Are you excited to play New Pokemon Snap? Let us know on Twitter at @superparenthq.