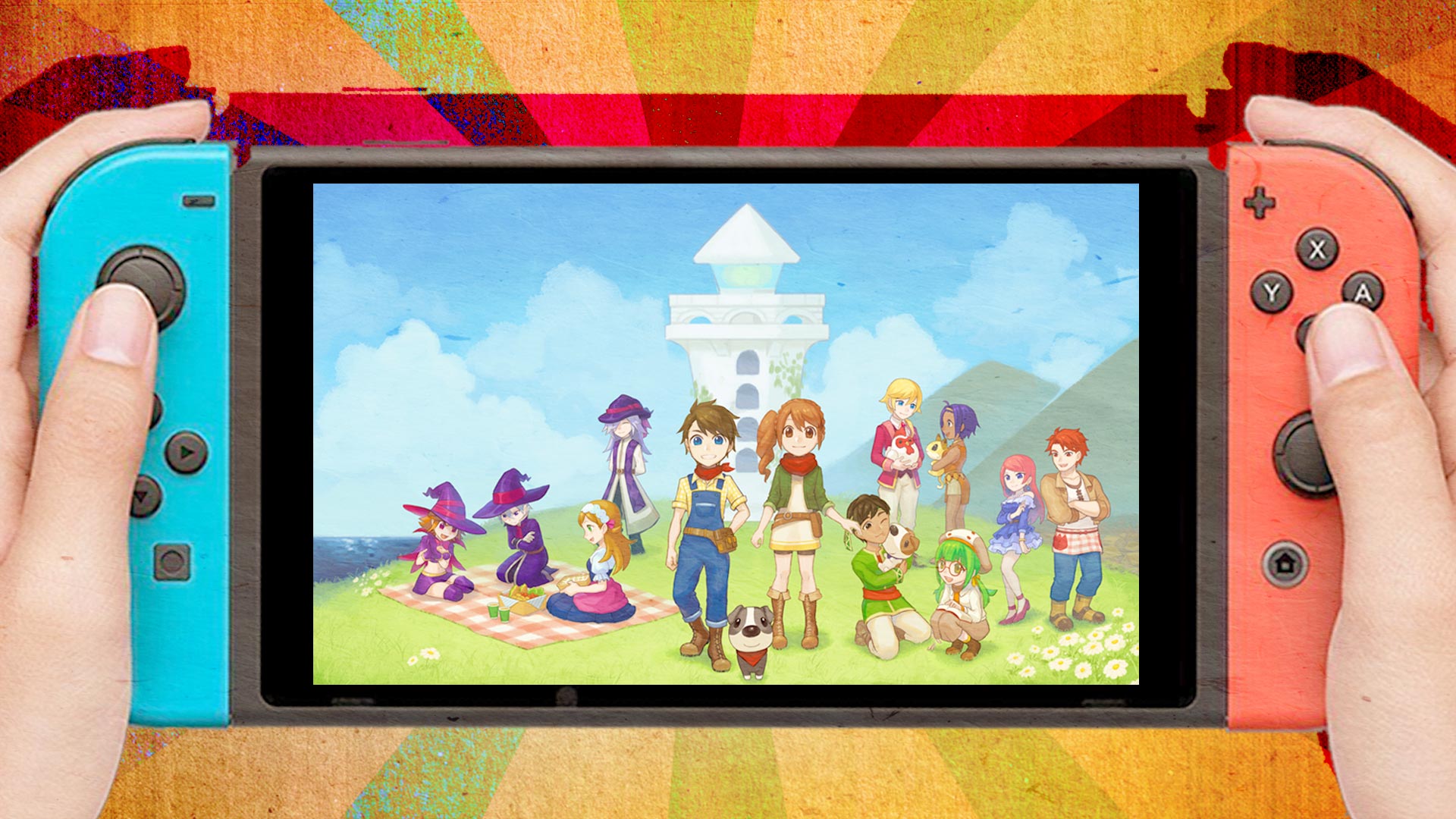 Natsume Inc.’s Harvest Moon: Light Of Hope is a farming simulator role-playing game — kind of like Stardew Valley, Story of Seasons (formerly Harvest Moon), and Animal Crossing, but with more story — that’s centered around restoring an island that was hit by a huge storm. The special edition of the game, which includes a number of extra content released over the course of 2017, was released on Nintendo Switch and PlayStation 4 in May.

So, what’s the game about?

Harvest Moon: Light Of Hope is an irreverent, approachable farming simulator RPG with adorable graphics that combines growing crops and building relationships with the “hero’s quest” of saving the island that you, the player, now live on. You’ll need to work with the sprites on the island to locate and piece together the discs near the lighthouse in order to restore more dwellings and gain access to more shops along the way.

As you talk to people, complete quests (like restoring the miner’s house and meeting his granddaughter), and gather supplies to restore homes, bridges, and shops — the story will progress a little bit at a time. You’ll meet characters who will help you find what you need from the sprites so that you can restore the lighthouse and save the island. Growing crops in Light Of Hope is fairly straightforward, depending on what you’re growing. Certain crops need fertilizer, while others don’t. Your farm will have a number of barriers, like rocks and trees, that you’ll need to remove in order to grow your small farm into the farm of your dreams.

The aim of the game is twofold: grow crops, because the farming in this game is really relaxing, and save the island by restoring the buildings and bridges. Along the way, you’ll build relationships with the denizens of the island, but unlike Stardew Valley, it’s not central to being successful with the game.

Farming simulator games (especially games like Harvest Moon that come with a fun story attached) are less about getting stuff done (although that’s very satisfying) and more about exploring your environment and learning how to do things. In other games that have an endless list of missions and tasks, Light Of Hope celebrates a short to-do list and lets the player figure it out for themselves.

Is it okay for kids to play by themselves?

If your kids are used to really fast-paced “twitch” games like Fortnite, then they’re going to get bored fast. There’s also quite a bit of reading, since Light Of Hope is not fully voice-acted. If your little one isn’t of reading age, yet, then it’s best to stick to Minecraft. If your kiddo is looking for something a little bit more challenging (and story-centric) than Minecraft and is okay with either having to ask for help if they get stuck or is okay to look at walkthroughs for further guidance, then yes. The bare minimum requirement for this game is knowing how to read.

But it certainly helps to make sure that your kiddo knows that Light Of Hope is more about taking it slow and steady, rather than blazing through at lightspeed. You can’t grow tomatoes in a day, after all.

I have a personal connection with Harvest Moon games, back when Marvelous made them for Nintendo’s portable console. So when I saw that Harvest Moon: Light Of Hope, would be making its way to the Switch, I leapt at the chance to play it on handheld once again. I don’t regret it. PlayStation 4 is a great console, of course, and it’s my fave platform for Minecraft. But if you want to get a real Harvest Moon experience with your kids, then playing it on Switch is a must.

Should I buy it?

If you’re looking to get it for your child, especially if they’re between the ages of 6 and 10, then yes. It’s a friendly farming simulator game that’s really easy to get into. The animations are cutesy and the gameplay is simple. This is a game that they’ll pick up and put down a short while after, making it an ideal game to play when they just want to chill out and grow some apples.