Animal Crossing New Horizons: How to Catch an Ant 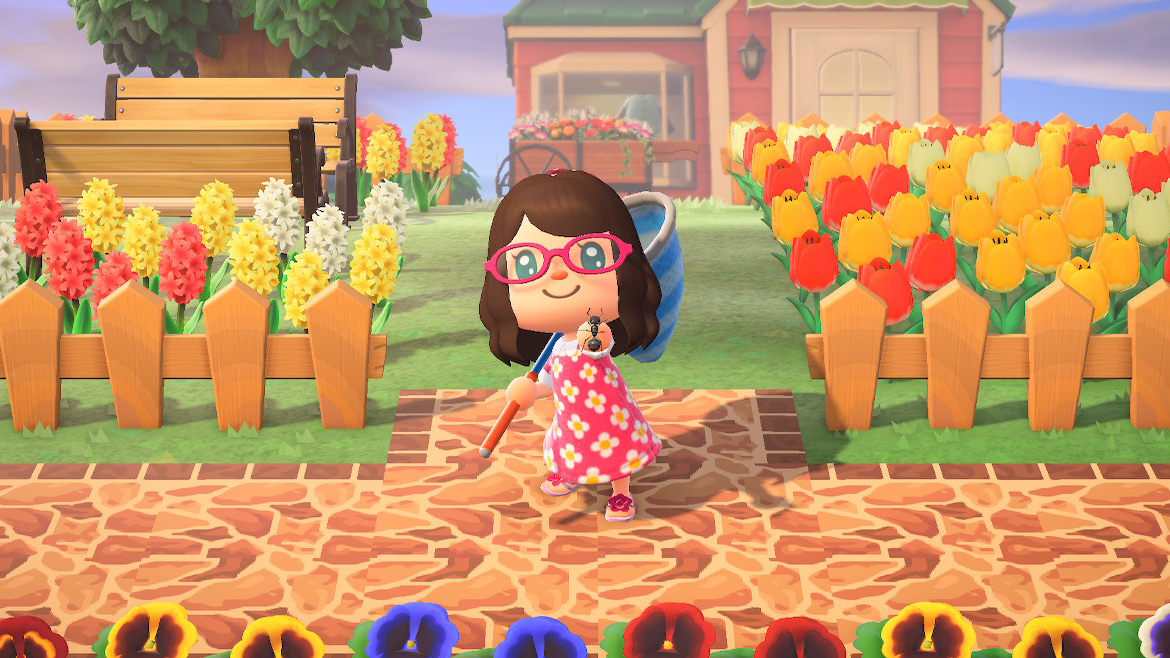 The ant is one of the most unique insects in Animal Crossing: New Horizons, since it won’t appear on its own without you doing something first.

Ants are only attracted to spoiled turnips, which you can collect by buying turnips from Daisy Mae and then holding onto them until at least a week has passed. Specifically, if you buy turnips and then don’t sell them before the next Sunday rolls around, they’ll become spoiled. When you place a spoiled turnip on the ground, you’ll have the chance to attract ants!

According to All Gamers, ants can appear during every month of the year in both the Northern and Southern Hemispheres. They can also show up at any time of day. However, you’ll need to make sure that there’s enough space around your spoiled turnip for them to actually appear.

Ants appear in groups, and will form a line from the turnip to a hole in the ground. If there isn’t enough room leading away from the turnip for this line to form, the ants won’t appear. Check out our gameplay clip below to see the amount of space you’ll need to leave around the turnip.

Once you place the spoiled turnip on your island, ants should appear pretty quickly. When you swing your net at the ants, you’ll only catch a single one and the rest will disappear.

Ants are only worth 80 Bells each when you sell them at Nook’s Cranny, so there isn’t much reason to keep catching them after you’ve donated one to Blathers at the Museum.

If you’re only interested in completing your Museum collection, don’t throw away the spoiled turnip just yet, since you can also use it to attract a fly!