Animal Crossing New Horizons: How to Catch a Snail 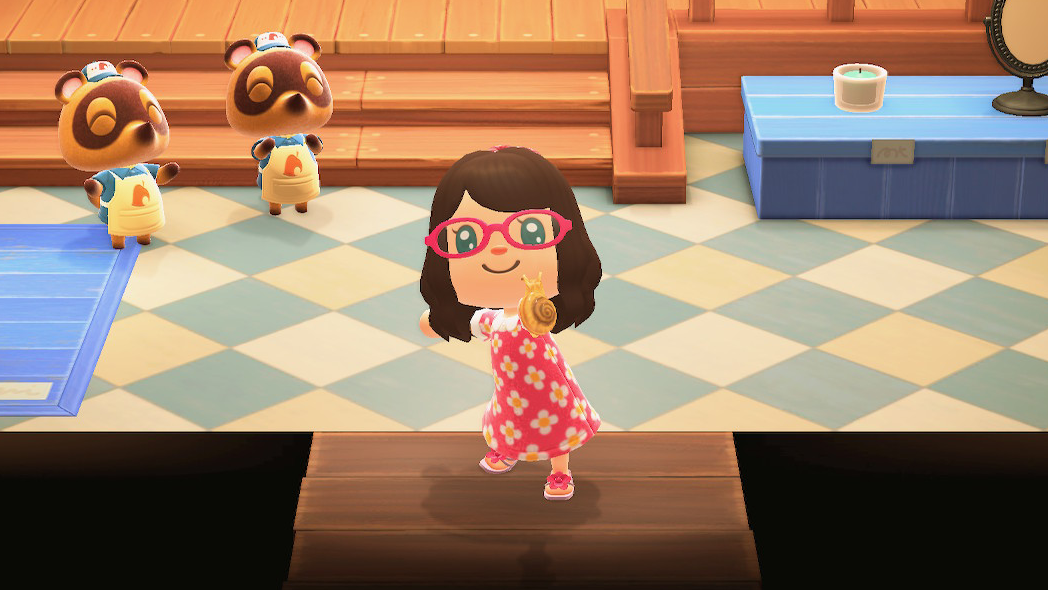 The snail is one of the most interesting creatures available to collect and donate in Animal Crossing: New Horizons, since it will only appear while it’s raining! Here’s everything you need to know about this small animal in New Horizons.

According to All Gamers, the snail can appear during all months of the year in both the Northern and Southern Hemispheres. Snails can also appear at any time of day. They’ll only show up on rocks and bushes, and they will only appear if it’s currently raining.

While snails are molluscs, rather than insects, News Horizons considers them part of the insect collection. That means you’ll need to use a net to capture them. Check out our gameplay clip below to see what a snail looks like in New Horizons.

Since snails are considered insects in the New Horizons Critterpedia, one can be donated to the Museum just like actual insects.

Snails can also be sold at Nook’s Cranny for 250 Bells each. That’s not a great price, but since there aren’t as many “insects” available to capture when it’s raining, it may be worth catching and selling lots of snails if you’re experiencing a full day of rain on your island. (Remember that you can also make a few more Bells if you hold onto your snails and sell them to Flick when he’s visiting your island.)