Animal Crossing New Horizons: How to Catch a Pondskater 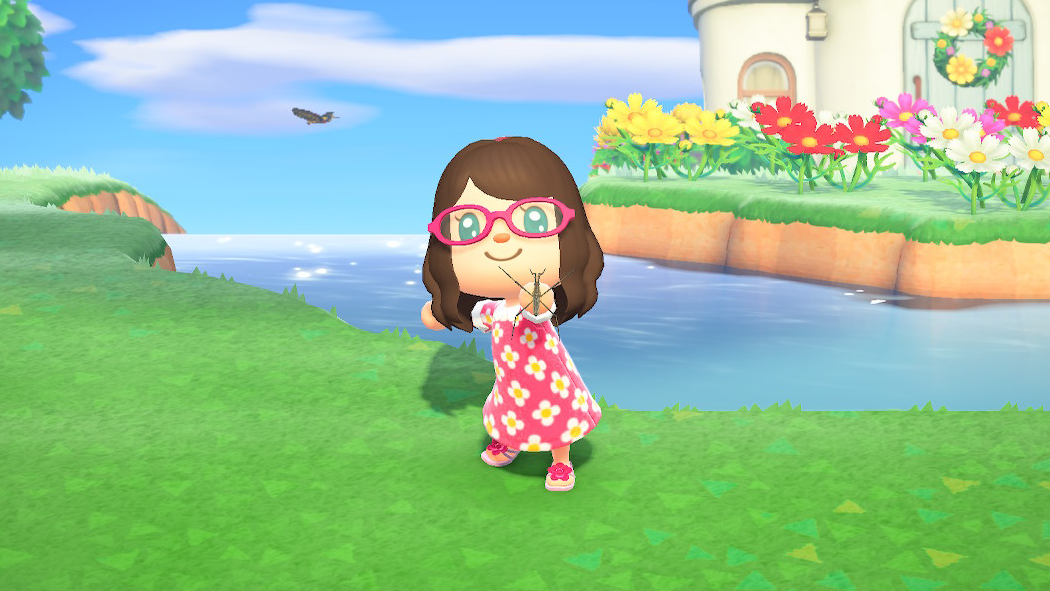 In Animal Crossing: New Horizons, there are some unique insects that only appear on the surface of the water around your island (though not in the ocean). One of these is the pondskater, and it’s now available to capture on islands in the Northern Hemisphere.

While pondskaters appear on the surface of the water, you’ll still need to use a net (rather than a fishing rod) to capture them. To do so, just wait for a pondskater to move near the edge of the water and then swing your net to capture it. You may need to wait some time for the insect to move within reach.

Check out our short gameplay clip below to see what this process looks like in action.

A pondskater sells for only 130 Bells at Nook’s Cranny. While these aren't very valuable insects, you can earn a few more Bells by selling them to Flick when he visits your island.