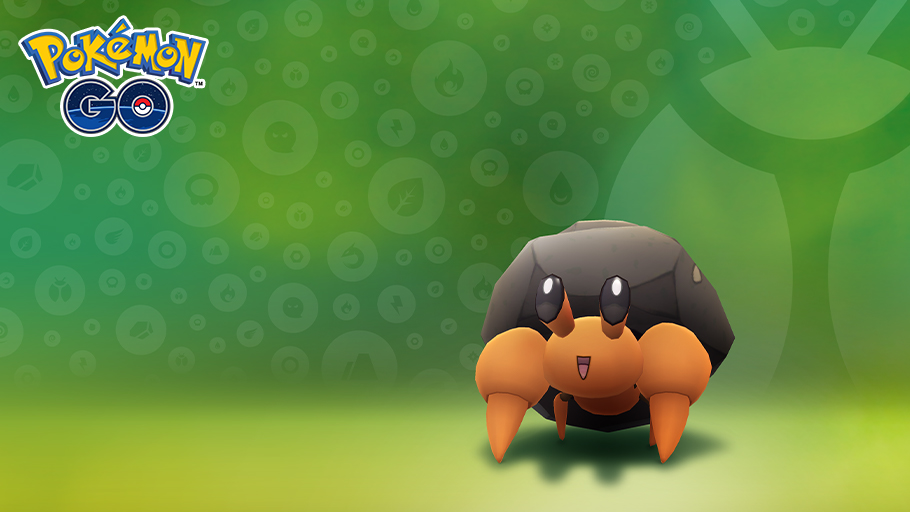 Update (06/26/2020): Niantic, the developer of Pokemon Go, announced that Pinsir Raid Day has been canceled.

Trainers, two themed events are taking place in Pokemon Go this month. The Solstice Event will run from June 19 until June 24, and then just two days later, the Bug Out event will begin!

During this Bug Out event, you’ll earn two times the normal amount of experience points when capturing Pokemon. This bonus will count for every Pokemon that you capture, and not just Bug-type pocket monsters.

Finally, a special Pinsir Raid Day will be held during the Bug Out celebration. On June 28 from 11 a.m. to 2 p.m. local time, Pinsir will appear more frequently in Tier-3 Raids. During this time, you’ll be able to pick up a 1 PokeCoin bundle in the in-game shop containing three Remote Raid Passes, which allow you to participate in Raids without being near Gyms in the real world.

Are you excited about the Bug Out event in Pokemon Go? Let us know on Twitter at @superparenthq.