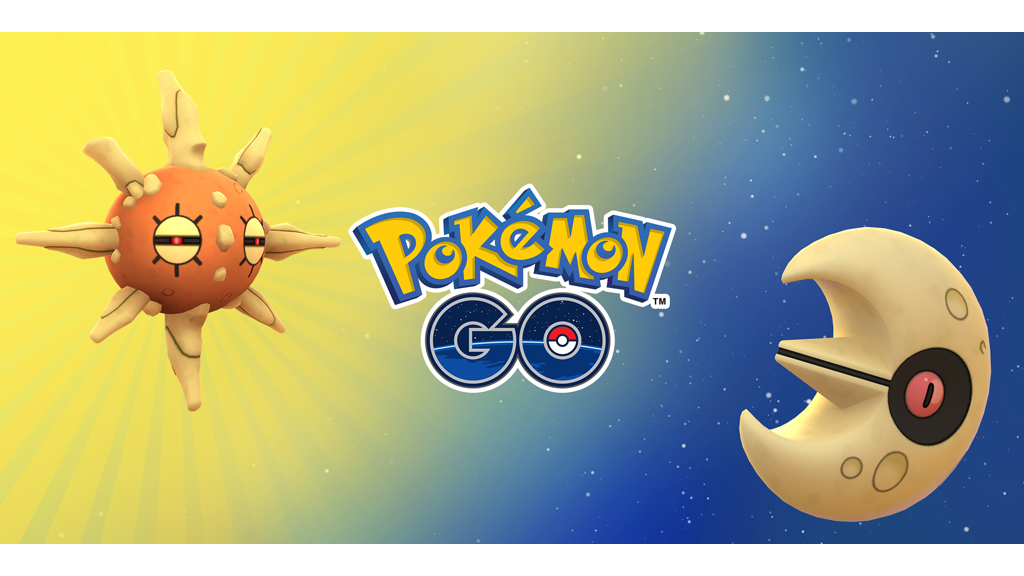 Trainers, Pokemon Go is getting ready to celebrate the solstice with a Solstice Event that will take place later this month.

The Solstice Event will run from June 19 at 8 a.m. local time until June 24 at 10 p.m. local time. During that time, Pokemon that are associated with the sun and moon, such as Clefairy and Sunkern, will appear more frequently in the wild and in Raids. You’ll also be able to earn encounters with these kinds of Pokemon when you complete event-themed Field Research tasks.

These Pokemon may appear inside 5 km Eggs that you collect during this event, and you may even run into Shiny Clefairy while playing! This Pokemon was previously only obtainable by evolving a Shiny Cleffa (which itself could only be hatched from an Egg).

Since this event is focused on the sun and moon, Solrock and Lunatone will also be featured throughout this time (these pocket monsters resemble the sun and moon, respectively). These Pokemon are typically geo-locked, meaning they only appear in certain parts of the world. However, for this Solstice Event, you’ll be able to encounter both regardless of where you are in the world.

Here’s the breakdown of when and where Solrock and Lunatone will be available:

Are you excited about this Solstice Event in Pokemon Go? Let us know on Twitter at @superparenthq.