A New Transformers Video Game Is Coming This Fall 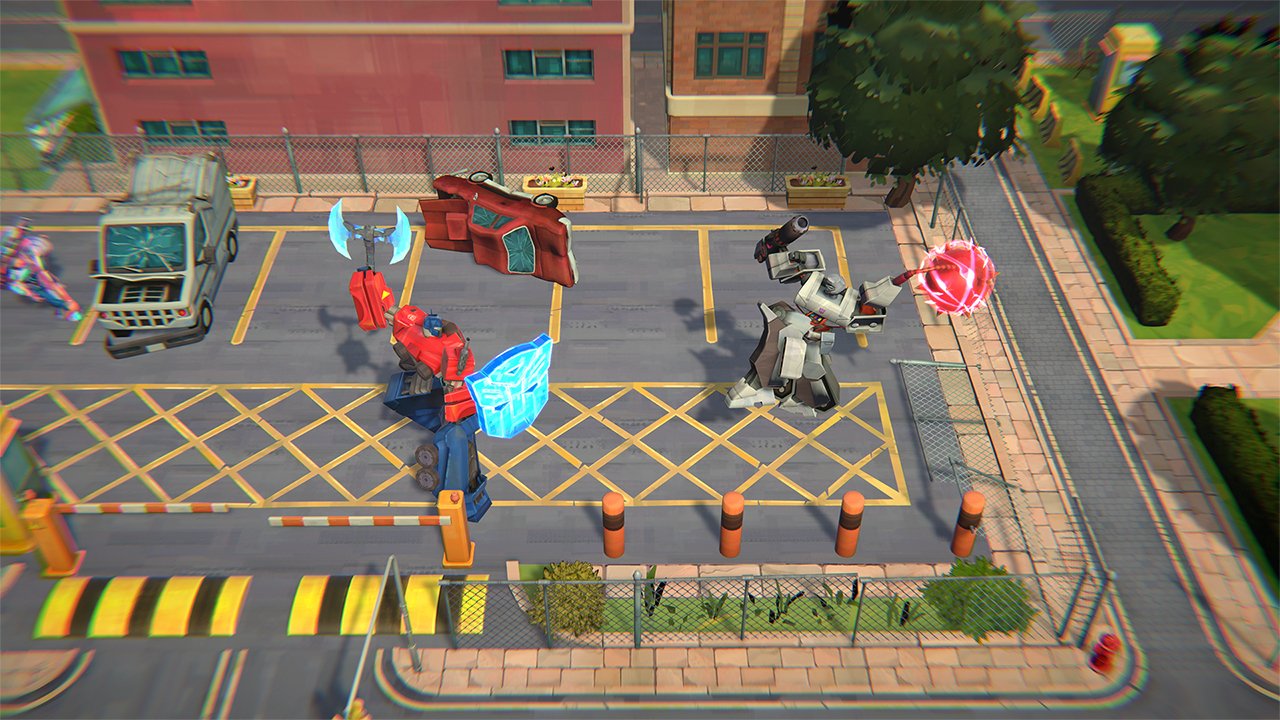 Attention Transformers fans! A new Transformers video game is coming to consoles and PC later this year, which will challenge you to help the Autobots in their endless war against Megatron and the Decepticons.

In Transformers: Battlegrounds, you’ll join Bumblebee and the rest of the Autobots on their quest to defend the Allspark from Megatron. The game will include both single-player and multiplayer content.

While only a few details about Transformers: Battlegrounds are available right now, you can check out a brief preview of the title’s gameplay in the teaser trailer below.

In a press release, Terry Malham, CEO of Outright Games (the company that’s publishing this game), commented on Transformers: Battlegrounds:

“The TRANSFORMERS franchise is one of the most enduring and recognizable in the world of entertainment. It's an honour to work with this beloved universe and these iconic characters to create a new and exciting TRANSFORMERS console game that families can enjoy together.”

Transformers: Battlegrounds will be released on Switch, PlayStation 4, Xbox One, and PC on October 23. While the game has yet to be rated by the ESRB, Outright Games focuses on kid- and family-friendly titles, so this one will also be appropriate for younger players.

Keep checking back with SuperParent, as we’ll bring you more information about Transformers: Battlegrounds as we get closer to launch.

Are you excited to try this new game set in the Transformers universe? Let us know in the comments, or tweet us at @superparenthq.