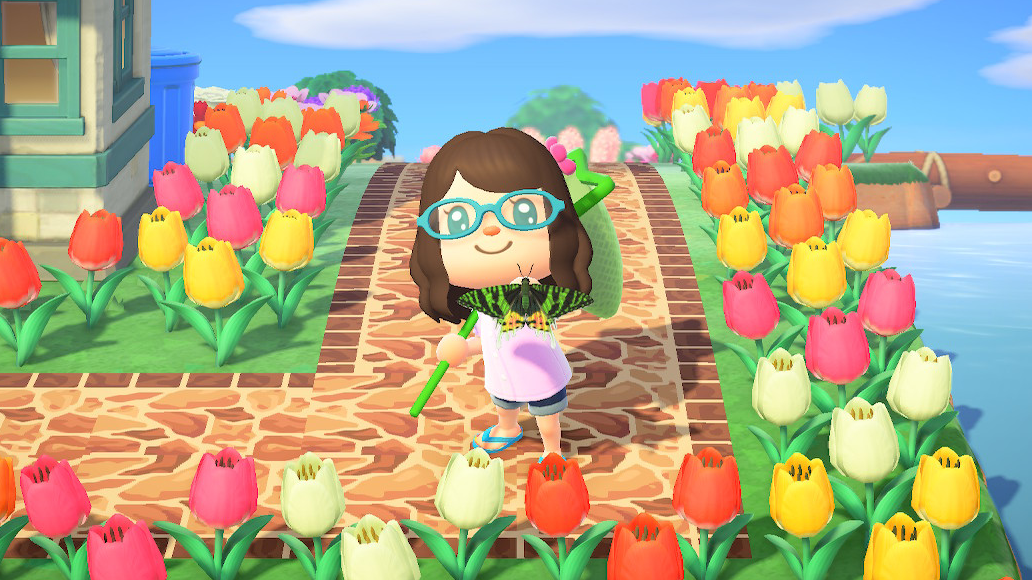 From locusts and spiders to butterflies and beetles, there are lots of different insects available to catch in Animal Crossing: New Horizons. One of these critters is the Madagascan sunset moth, and it’s now appearing on islands in the Northern Hemisphere.

Unlike the moth and atlas moth in New Horizons, the Madagascan sunset moth doesn’t come out at night. Instead, this moth can be found from any time between 8 a.m. and 4 p.m.

In our gameplay clip below, we allowed the Madagascan sunset moth to fly around for a bit before catching it so that you can see that white coloring.

The Madagascan sunset moth can be sold for 2,500 Bells at Nook’s Cranny, making it a fairly valuable insect. And remember, you can earn even more Bells if you sell these creatures to Flick when he visits your island.