Animal Crossing New Horizons: How to Catch a Honeybee 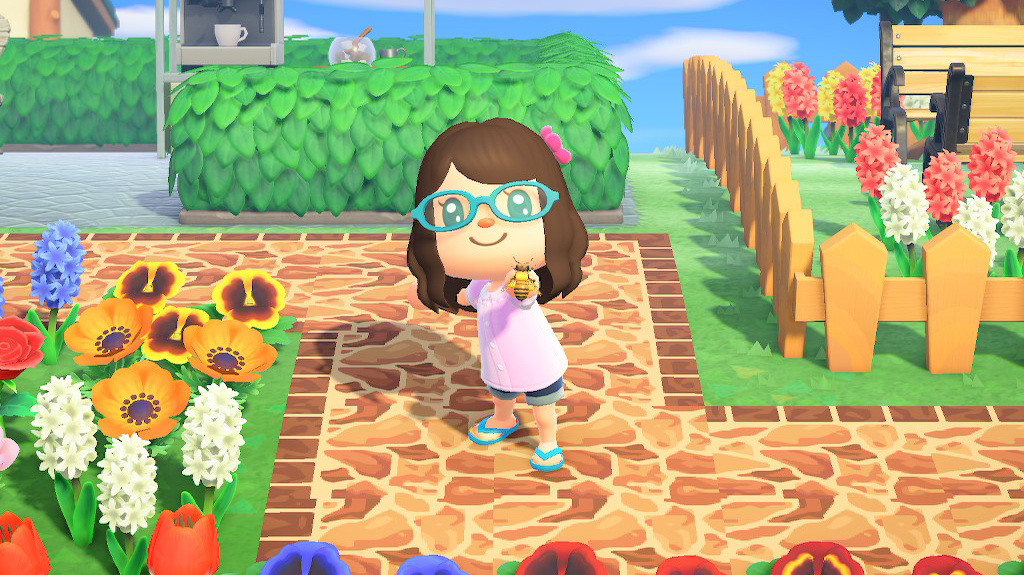 From butterflies to moths, there are lots of flying insects to catch and donate in Animal Crossing: New Horizons. One of the smallest is the honeybee.

Unlike wasps (which appear when you shake trees), honeybees won’t try to sting your character. Instead, they’re a “normal” insect that you can simply catch, donate, and sell for Bells (or trade to Flick).

The honeybee is a really small insect (though not as small as the mosquito), and it may be difficult to spot when it’s flying around items like orange flowers. Check out our gameplay clip below to see what a honeybee looks like when it’s flying around your island. This will also give you an idea of how much this insect can blend in with its environment!

Honeybees are pretty common, and they’re not worth much if you decide to sell them. A single honeybee goes for only 200 Bells at Nook’s Cranny, but you can earn a bit more if you sell these insects to Flick instead.