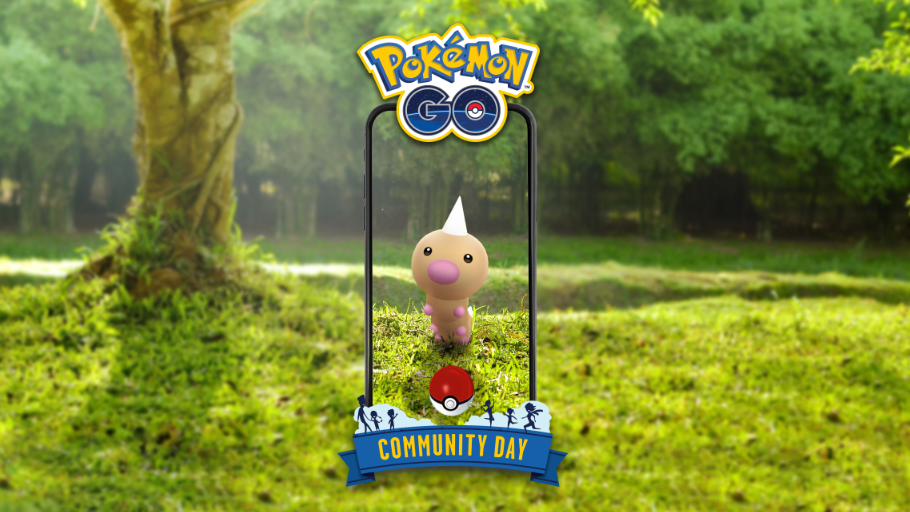 In May of 2020, Pokemon Go players were allowed to vote for the Pokemon they most wanted to see featured in an upcoming Community Day event. The four options were Squirtle, Weedle, Sandshrew, and Gastly.

When the poll was announced, we learned that the Pokemon that received the highest number of votes would be featured in June’s Community Day event, and that the pocket monster that came in second would be the star of July’s event. Now, we know the results of the poll!

Weedle came out on top, and as a result, it will be the featured Pokemon during June’s Pokemon Go Community Day event. Gastly came in second, so it will have its own time to shine in July.

June’s Community Day event will take place on June 20 from 11 a.m. to 5 p.m. local time. During this six-hour window, Weedle will appear more frequently than normal in the wild, and you’ll have the chance to run into Shiny Weedle!

In addition, during this event, you’ll earn three times the normal amount of Stardust when you capture Pokemon, and a single Incense will last for three hours if it’s activated during this event window. Plus, if you have a Buddy Pokemon at the level of “Great Buddy” or higher, it will bring you items like Poke Balls throughout the Community Day event.

Finally, in a news post, Niantic, the developer of Pokemon Go, announced that a June Community Day item bundle will be released in the in-game store containing an Elite Charged TM, 30 Ultra Balls, 3 Star Pieces, and 3 Incense (you'll only be able to buy this bundle once). In the same post, Niantic also encouraged players to take some augmented reality (AR) Snapshots during June’s Community Day event “for a surprise!”

Are you excited about June’s Pokemon Go Community Day event? Let us know in the comments, or tweet us at @superparenthq.