Animal Crossing New Horizons: How to Catch an Emperor Butterfly 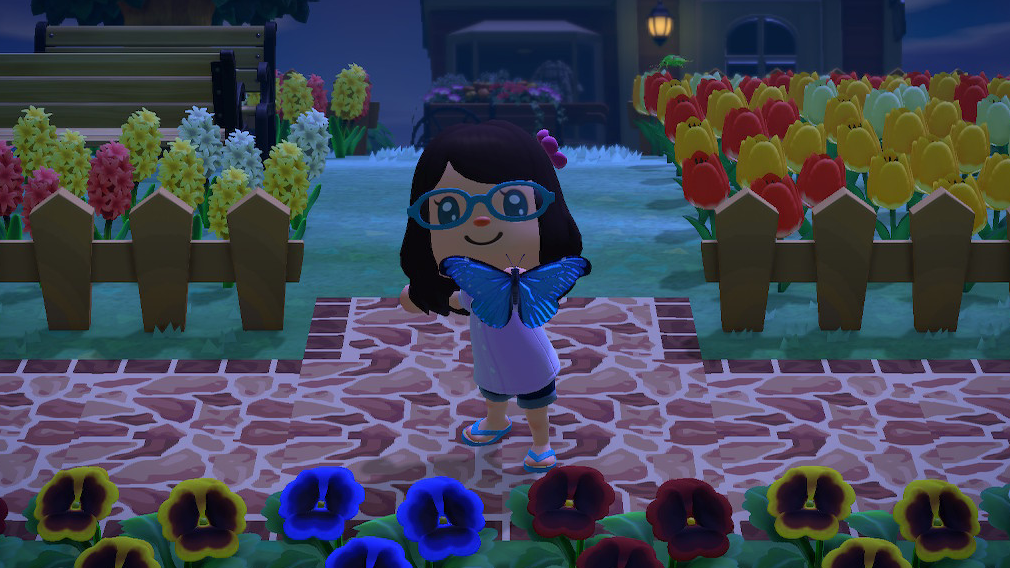 Animal Crossing: New Horizons has lots of beautiful butterflies that can be donated to the museum, sold for Bells, or even given to Flick in exchange for lifelike models. One of these is the emperor butterfly, which is now appearing on islands all around the world.

The emperor butterfly is a unique insect, since it appears at multiple times during the year in both the Northern and Southern Hemispheres. According to GameWith, players in both hemispheres can catch the emperor butterfly from December to March, and then again from June to September. The butterfly has the chance to appear at any time between 5 p.m. and 8 a.m.

The emperor butterfly is a “medium-sized” insect. That is, it’s larger than the game’s yellow or common butterflies, but not as big as the Queen Alexandra's birdwing. Check out our gameplay clip below to see what an emperor butterfly looks like when it’s flying around your island.

Finally, the emperor butterfly is a valuable insect. Each one goes for 4,000 Bells at Nook’s Cranny. Since this insect appears during so many months of the year, you should have plenty of time to catch lots of them and really rack up the Bells!