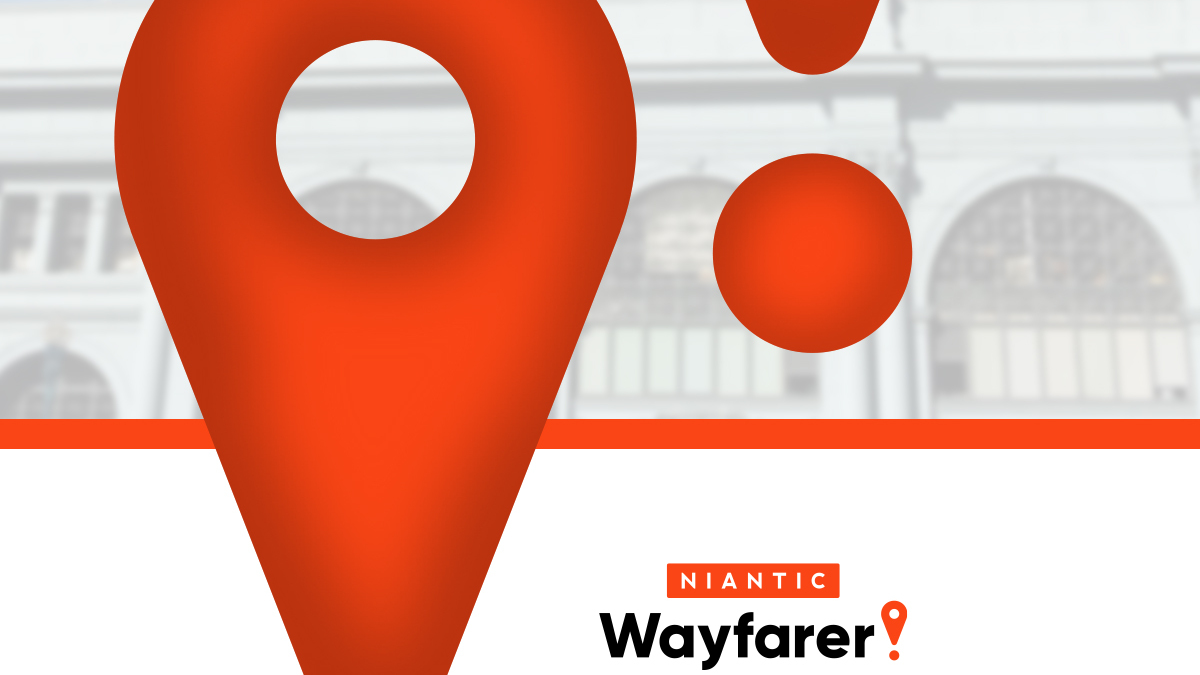 Last year, Niantic launched the Niantic Wayfarer platform, which allows Pokemon Go and Ingress players to review nominations for potential “Wayspots” (think PokeStops or Gyms in Pokemon Go), as well as nominate locations that they would like to see added to the company’s games.

Since Niantic’s games encourage players to visit real-world locations (like museums, statues, and parks), this program allows the community to help Niantic keep its maps up to date with new and interesting locations to visit.

In order to join Niantic Wayfarer, you have to reach a specific level in Pokemon Go or Ingress, as well as pass an entry test. This week, Niantic lowered the level requirements to join Wayfarer.

In addition, Pokemon Go players that are part of Wayfarer can now earn an in-game Medal in Pokemon Go related to their participation in the Wayfarer program. Specifically, Wayfarer will reward Pokemon Go players based on the number of “Agreements” they’ve earned on Wayfarer while their profile on the platform was in “good” or green standing.

(For a bit of context, Wayfarer users earn “Agreements” points when their decisions on nominations match the overall community’s decisions. Each user is also given a performance rating -- red, yellow, or green -- which can change over time.)

Since Pokemon Go players may have earned Agreements points before this Medal was introduced, the Medal will count points retroactively so players receive credit for all of the points they’ve earned.