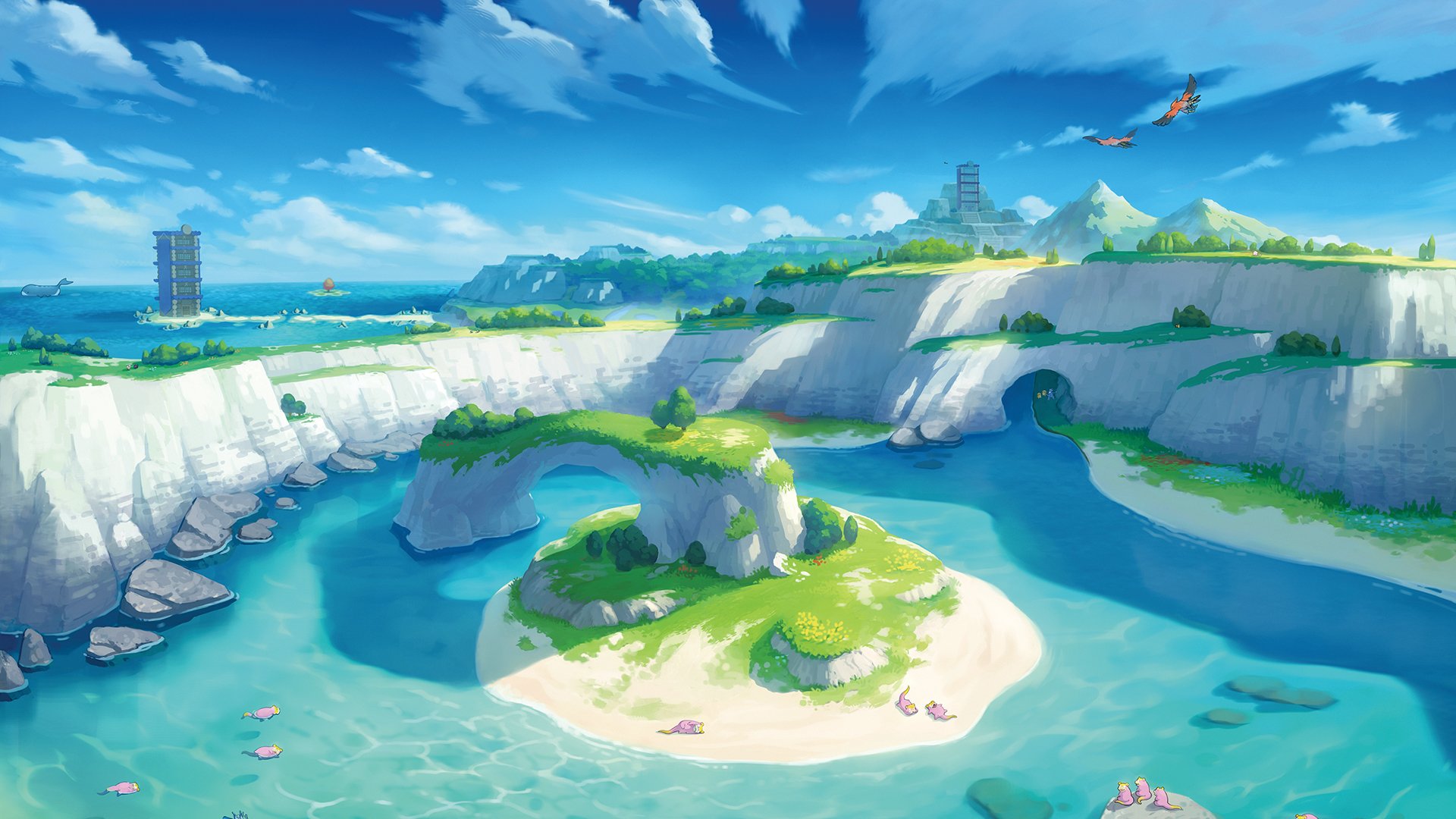 Trainers, it’s almost time to go on a new adventure in Pokemon Sword and Pokemon Shield, as a video on the official Pokemon YouTube channel revealed the Sword and Shield Expansion Pass will be released on June 17.

In The Isle of Armor, players will travel to a dojo where they’ll become the apprentice of a man named Mustard. Players will be able to collect a new Legendary Pokemon called Kubfu as part of this storyline.

Meanwhile, in The Crown Tundra, trainers will make their way to a snowy area of the Galar region, where they can explore Pokemon Dens and more.

Ahead of the release of the Expansion Pass, the Pokemon Company revealed lots of new details about both expansions. Here are the highlights.

The Isle of Armor

“If a Pokémon with great hidden potential drinks Max Soup, it will become a special Pokémon capable of Gigantamaxing.”

“With Restricted Sparring, you’ll be limited in what types of Pokémon you can use and forced to battle under set conditions! Give it a try, and give some of your Pokémon that are normally overlooked a chance to shine!”

To learn more about The Isle of Armor and The Crown Tundra, check out our previous coverage, or head over to the official Pokemon website.